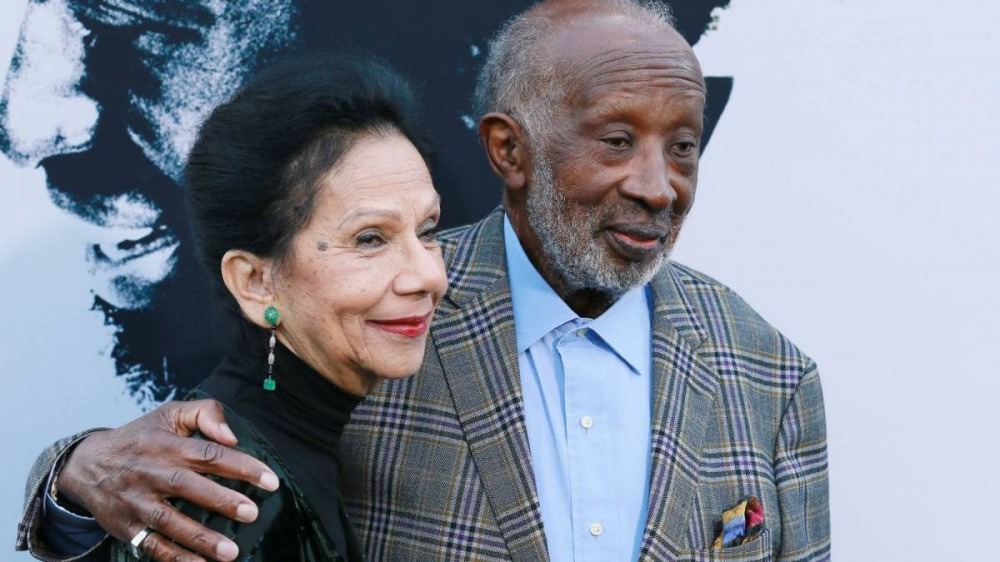 According to the Los Angeles Times, Avant’s wife of 54 years, Jacqueline, was shot and killed during a home invasion at Trousdale Estates, a high-end area neighboring Beverly Hills.

Law enforcement reportedly said the Beverly Hills Police Department got a call at 2:30 a.m. local time. The 911 caller told the dispatcher someone had been shot but by the time emergency responders arrived, Jacqueline had already been rushed to a nearby hospital. The 81-year-old didn’t survive her injuries.

Avant got his start in the music business in the 1950s as a manager of Teddy P’s Lounge in Newark, New Jersey, owned by promoter Teddy Powell. Throughout his time with Venture Records, Sussex Records and Avant Garde Broadcasting, he worked with artists such as Jimmy Smith, Lalo Schifrin, Babyface, Bill Withers, Sixto Rodriguez, the SOS Band and Cherelle.

JAY-Z, Diddy and L.A. Reid are among the many notable names who often praise Avant for his contributions to music culture. In 2019, Pharrell Williams paid tribute to influential music executive in “Letter to My Godfather,” a song from the Netflix documentary The Black Godfather. The 90-year-old North Carolina native was inducted into the Rock and Roll Hall of Fame this year and the recipient of the Ahmet Ertegun award, an honor given to non-performing industry professionals.

Meanwhile, Jacqueline served as the President of the Neighbors of Watts, a support group that focused on child care, and was on the Board of Directors of UCLA’s International Student Center. HipHopDX sends our condolences to Avant family.