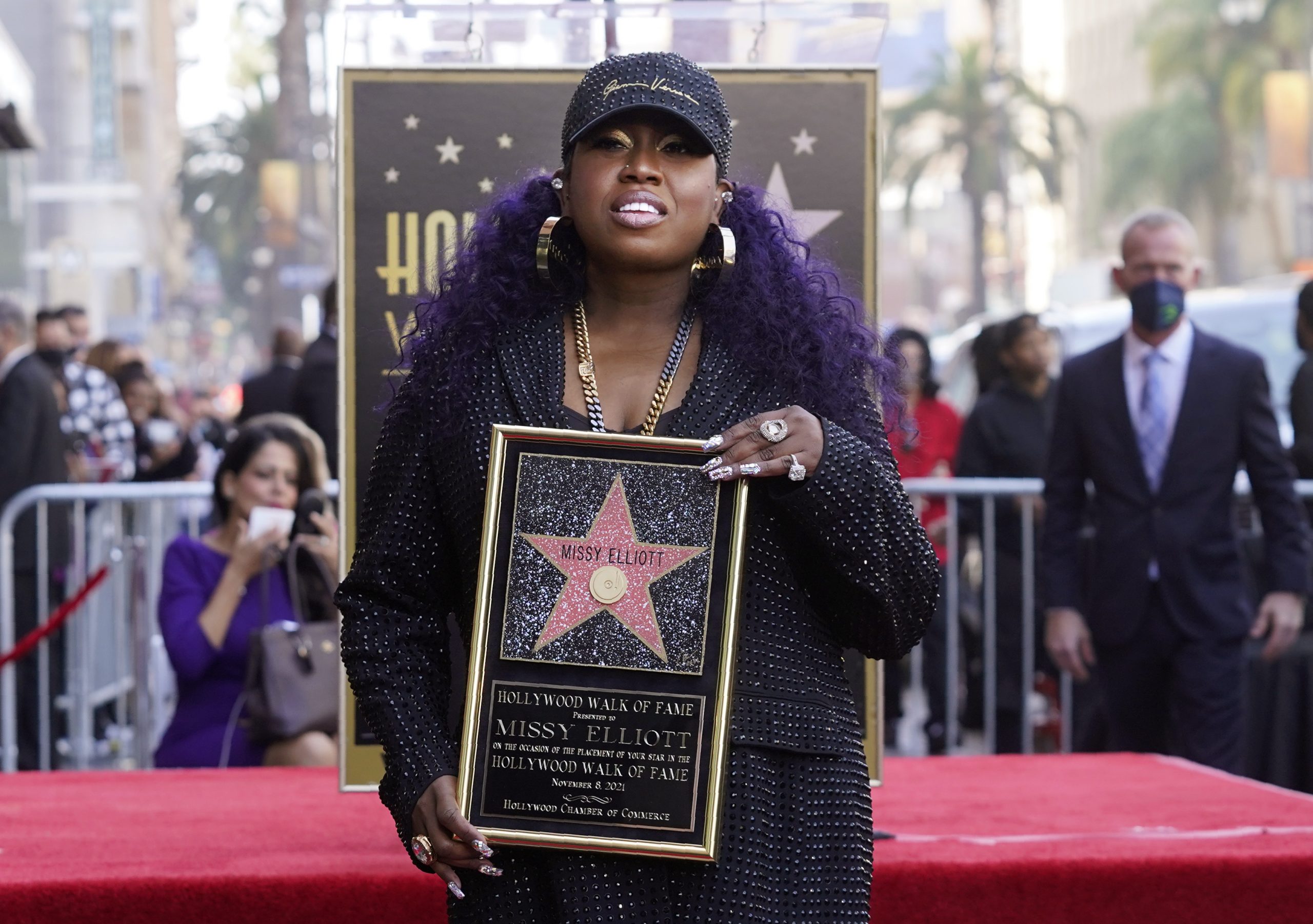 Missy Elliott received a well deserved star on the Hollywood Walk of Fame.

One of the most significant female artists in music history, Missy Elliott is a pioneer of female Hip-Hop and R&B, groundbreaking songwriter-producer, and across-the-board cultural icon.

Missy “Misdemeanor” Elliott showed up baring her emotions at Monday morning’s ceremony. Missy became teary-eyed as she thanked all the people who helped make her career so successful.

During her speech she especially mentioned her early collaborator Timbaland, her record label and all the pioneering female Hip-Hop artists who came before her.

“I’d come here 20-some years ago and just used to walk past all of these stars and just imagine,” she shared. “It’s just a blessing to dream big and it truly happened. I’m truly standing here.”

Check out an clip of her speech below.

The multi-talented musician was joined by Ciara, Lizzo and longtime manager, Mona Scott Young for her well deserved Hollywood Walk of Fame ceremony.

The five-time Grammy winning artist got her start in the music industry in 1991. She formed the all-female R&B group Fayze with her neighborhood friend Timothy Mosley, AKA Timbaland.

Missy and Timbaland created an un-duplicated sound of innovation and idiosyncrasy, that was heard on a number of hits throughout the years.

Including the late R&B, pop star Aaliyah, “One In A Million,” and “If Only Your Girl Knew.” Along with chart-topping favorites “Can We,” by SWV, to the girl groups 702 “Where My Girls At?” and Destiny’s Child’s “Confessions.”

Missy Elliot’s star is located outside the new location of Amoeba Music on Hollywood Boulevard.