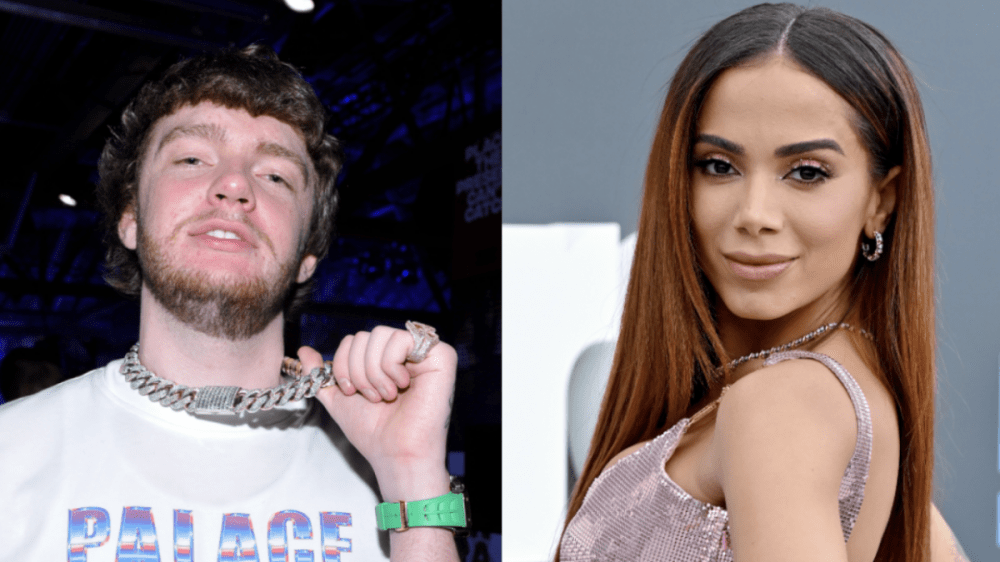 After months of circling each other, Murda Beatz and Anitta are officially an item. Per TMZ, the couple recently began dating after hanging out at Coachella for the first time earlier this year.

The mega-producer and Brazilian music star have been reportedly dating for a few months and she invited Murda Beatz to hang out and spend time in her hometown and meet members of the 29-year-old’s family.

It looks like he got the family stamp of approval as Murda Beatz went public acknowledging their relationship over the weekend, which also served as Brazilian Valentine’s Day (June 12).

Murda and Anitta are mixing business with pleasure when they will collaborate on a star-studded single slated to arrive on July 8. “NO MÁS” also features assists from J Balvin and Quavo.

A post shared by MURDA ON THE BEAT (@murdabeatz)

In a post announcing the single on Thursday (June 16), Murda Beatz also revealed he put $10,000 on the Golden State Warriors to win Game 6 against the Boston Celtics tonight and take home the championship.

The move comes in support of his fellow Canadian and Warriors forward Andrew Wiggins. He’ll be giving away a portion of his winnings if the Warriors come out on top to a lucky fan who pre-saved the single.

“Babe is the beast,” Anitta wrote showing love to her boo in the comment section.