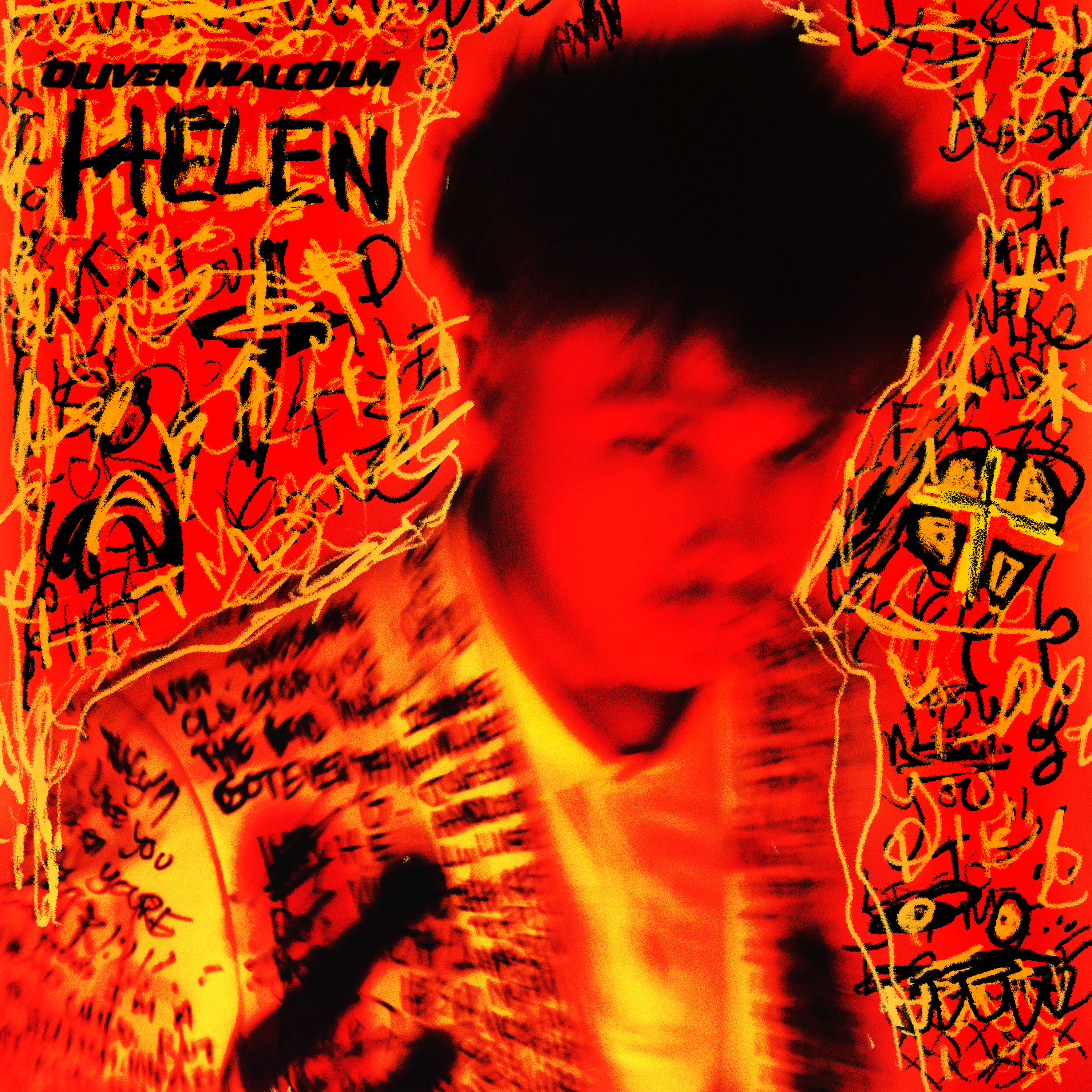 Rising artist Oliver Malcolm has today released the music video for his self-produced single, "Helen." A jack of all trades, Oliver extends himself creatively once again by directing the arresting visual which bears repeating after the first play. Oliver Malcolm got his start early, teaching himself how to spin records at 12 years old. Shortly after, he downloaded Logic and taught himself how to produce – working with IDK, Aluna George, Joey Bada$$, Jay Rock, Masego Tinashe and more. Now twenty, Oliver has developed his own voice. Touching everything from the production, vocals, songwriting, engineering, mixing and mastering,  Oliver's sound is unique and does not fit the mold of one genre. A multidisciplinary at heart, this is just the beginning of music lovers can look forward to from the new artist.