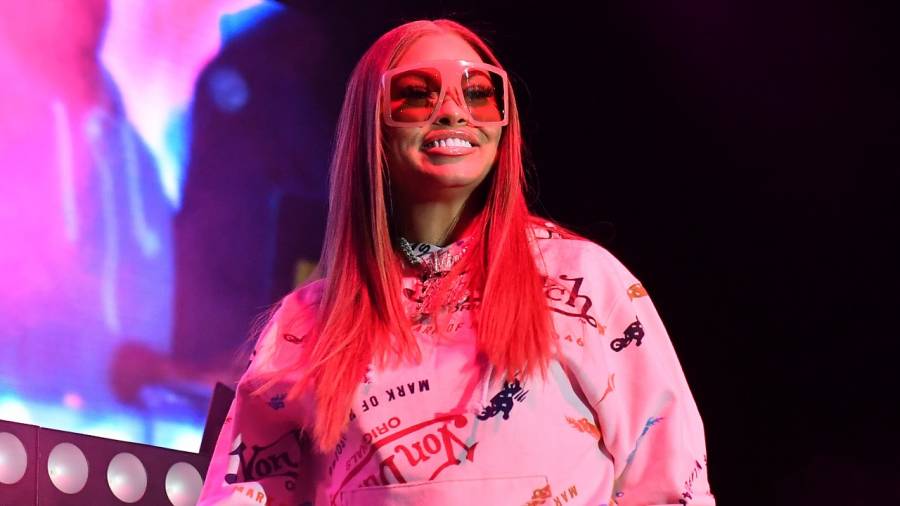 The name Mulatto is now a thing of the past. On Tuesday (May 18), the Atlanta-bred rapper’s Spotify and Apple Music accounts were changed to Latto while an Instagram post teasing her new single also reflected the long-awaited update.

Latto started contemplating the move last year after she was criticized for using a word that has negative connotations for people who are of mixed race.

During a January interview with Hot Freestyle, Latto opened up about the controversy and insisted she never intended to offend anyone.

“You know, you might know your intentions, but these are strangers who don’t know you, never even met you in person,” she said at the time. “So you gotta hear each other out, and if you know those aren’t your intentions and that’s how it’s being perceived, it’s like why not make a change or alter it? For me, it was the name. So now I’m like, ‘OK, my intentions was to never glorify being mulatto.’”

Latto — who got her start on Jermaine Dupri’s rap competition show The Rap Game — also weighed in on the DaniLeigh “Yellow Bone” debate, saying, “I see both sides because me being an artist, I see how our intentions can get flipped. Because I genuinely believe her intentions was not to offend anyone or to like, up one skin color and put down another skin color. I feel like her intentions wasn’t that.”

As noted in the caption, Latto’s first single under the new moniker is expected to arrive on Friday (May 21). Her August 2020 single with Gucci Mane, “Guwop,” was certified gold by the Recording Industry Association of America (RIAA).