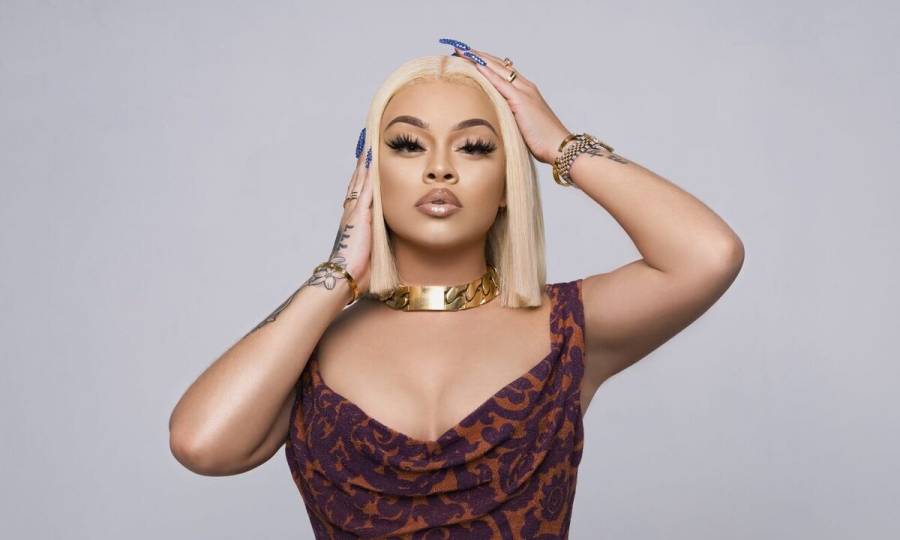 Since her HipHopDX interview where she revealed she was considering a name change because of the racial undertones associated with the term, Mulatto has been the subject of think pieces and criticism accusing her of glorying her mixed race status and denying colorism still exists. It’s a subject DaniLeigh recently found herself knee-deep in following her tone deaf “Yellow Bone” song – and Big Latto addressed both topics in a new interview.

Joining Hot Freestyle’s Chop Up with Tallie Spence for a conversation published on Thursday (January 28), Big Latto reiterated again that she never intended to glorify anything and confirmed a name change is still imminent.

“You know, you might know your intentions, but these are strangers who don’t know you, never even met you in person,” Mulatto said. “So you gotta hear each other out, and if you know those aren’t your intentions and that’s how it’s being perceived, it’s like why not make a change or alter it? For me, it was the name. So now I’m like, okay, my intentions was to never glorify being mulatto. So if that’s how it’s being perceived and people think I’m saying, ‘Oh, I’m better because I’m mulatto’ or, ‘My personality trait is mulatto,’ then I need to change the matter at hand.”

Later in the conversation, she shared her thoughts on DaniLeigh’s controversial song.

She continued on, adding that an apology was still necessary regardless.

“But however I know you just gotta be more careful in times like this because it is such a sensitive subject,” she said. “So like yeah, that might not have been your intentions but the apology and stuff is still needed because of just knowing the sensitivity of the subject matter right now with the Black Lives Matter movement and colorism and police brutality, and just the state of the world right now. I feel like everything’s just at an all time high so you just gotta be more careful, I would say.”

Watch the full interview up top.