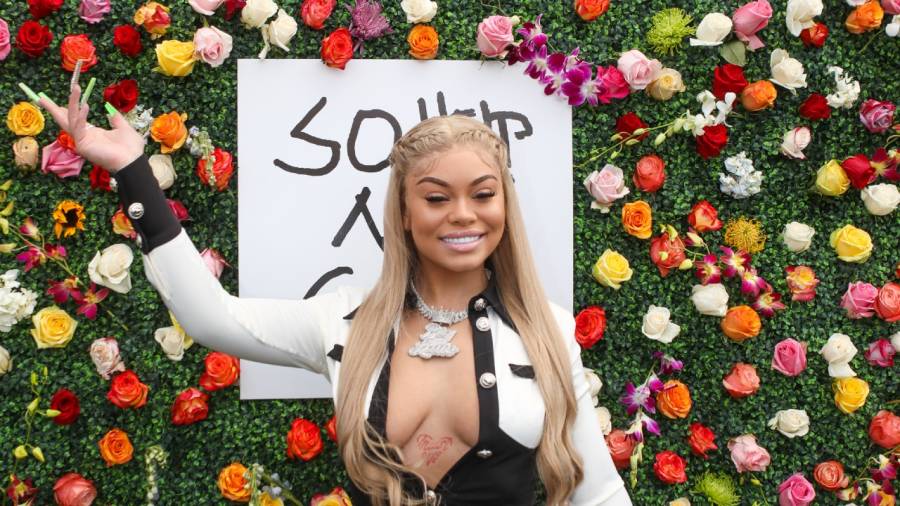 Mulatto is doing damage control after rumors swirled accusing the 21-year-old of denying the existence of colorism.

The topic stems from an interview Big Latto did with HipHopDX at the 2020 BET HipHop Awards that was published on Saturday (November 28), where she expressed interest in changing her rap name because of its controversial racial undertones. Since then, social media app ClubHouse has become the breeding ground for debate about whether she should do so and Big Latto herself jumped in and joined the room titled “Why would you want to be named Mulatto” on Monday night (November 30).

why would mulatto go on clubhouse and say colorism isn’t real??????? ughhh

Mulatto just came into the “Why would you want to be named Mulatto” clubhouse room. LAWWWDDD pic.twitter.com/Gui4nu7kXM

The invite-only app allows its users to speak to one another in different “rooms” based on their topics of interest, but the rules bar anyone from screen recording and sharing to the rest of the world. Following her participation, rumors spread that the “Muwop” rapper denied the existence of colorism while defending her name, but there was no proof of it happening – and Latto says it’s because it simply didn’t.

“I WOULD NEVER SAY NO SHIT LIKE COLORISM DOESN’T EXIST!” she tweeted. “Please stop with the false narrative!”

I WOULD NEVER SAY NO SHIT LIKE COLORISM DOESN’T EXIST!

Please stop with the false narrative!

In her original statement to DX, the Atlanta-bred rhymer said something is in the works in regards to her name but didn’t name specifics.

In August, Latto told Uproxx that that she chose her name not to boast that she’s mixed race but to re-claim the word and make it positive.

“It’s just simply me explaining my story,” she said. “I did experience a different type of upbringing having two completely different cultures. One side of my family cooked this way, talked this way, celebrate this way, traditions is this way, and then one of the sides is different, and as a kid, I was just confused and kind of had to find my way in my identity. It’s just about an experience, and flipping that negative into something positive.”