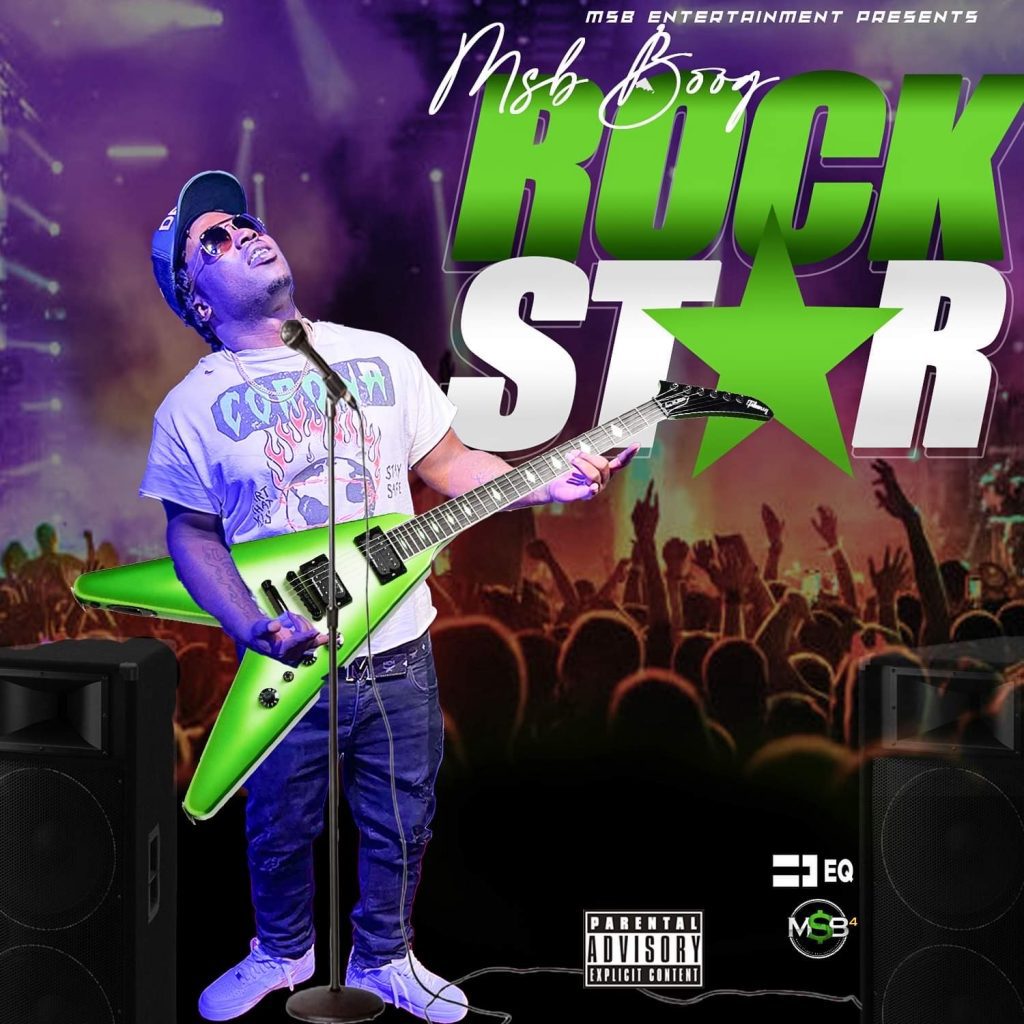 Renowned hip-hop artist MSB Boog just dropped a new song and music video titled “Rockstar”, a true depiction of the artist’s life journey and how he became the “rockstar”. MSB Boog is known for realness and speaking his mind, which lends him a huge dose of authenticity. “Rockstar” is no different, sharing stories of what the artist had to overcome throughout his life set to an awesome beat.

Newly signed to EQ/RocNation with a distribution deal, 2023 will mark his most important professional year since the launch of his career. MSB Boog promises to share much more with his fans, especially after the release of his debut EP Life In The Trenchez, a six-tracker that sees Boog on top of his game.

The Florida-native MSB Boog has come a long way since his childhood, a time when he lived in poverty and had to face extremely tough times and situations including jail time. His song and music video “Rockstar” talks about these experiences, making the artist relatable to his fans and listeners.