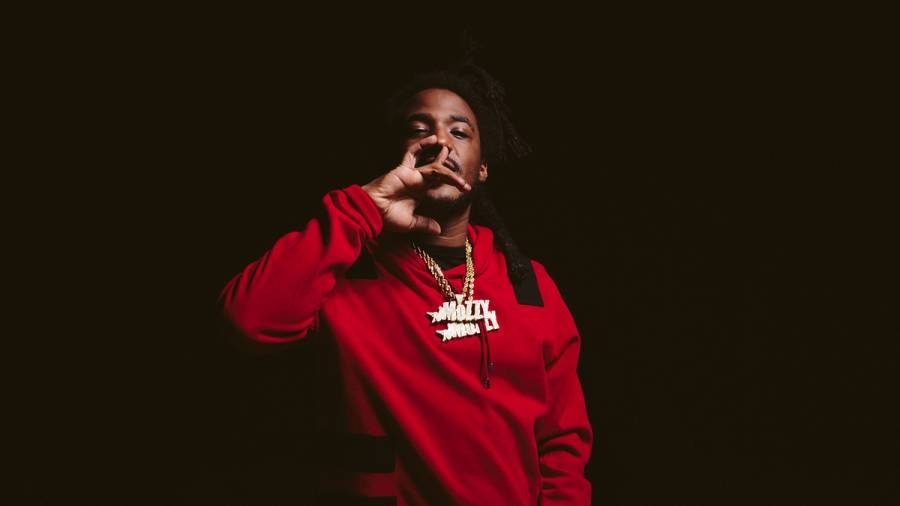 Sacramento, CA – Sacramento rapper Mozzy reportedly turned himself in to United States Penitentiary (USP) Atwater on Thursday (July 28). According to The Sacramento Update, a spokesperson for the Federal Bureau of Prisons confirmed Mozzy (real name Timothy Patterson) will one year behind bars for a federal gun charge.

“We can confirm Timothy Cornell Patterson entered Bureau of Prisons’ custody at the United States Penitentiary (USP) Atwater on July 28, 2022,” Randilee Giamusso said. “He has a projected release date of July 23, 2023.”

Mozzy was originally arrested in January 21 when officers pulled him over in Culver City, California on a traffic stop.

Once they caught a whiff of “burnt marijuana,” they did a search of the car and discovered a Glock 26, 16 rounds of 9mm ammunition and a “personal use” amount of marijuana. He was booked and released after posting $35,000 bail.

Mozzy is just a week out from releasing his seventh studio album Survivor’s Guilt. Released via Yo Gotti’s CMG, the 15-track project featured guest verses from Roddy Ricch and Shordie Shordie, as well as fellow CMG labelmates EST Gee, Blac Youngsta and Moneybagg Yo.