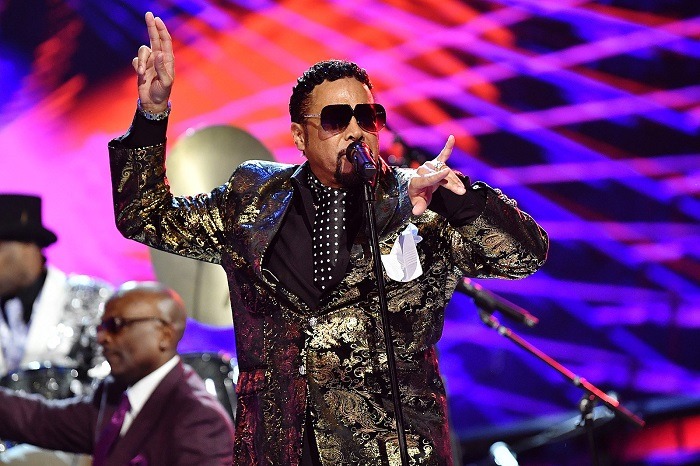 Music icon Morris Day is currently in a legal and social media standoff with Comerica Bank, the Personal Representatives of The Prince Estate. Morris Day and Prince met in their early teens, leading to their careers in a band called Grand Central. Prince’s longtime friend and collaborator are presently seeking the ability to continue using the name “the Time” in future career efforts without payment for the name created and legally trademarked by Prince.

According to Yahoo! News, Morris Day’s use of “the Time” is currently restricted as an attorney representing Comerica Bank claims ownership of the rights to the name, noting a 1982 contract between Day and the late singer. D y, however, stated by a representative that Prince never provided hurdles to his use of the name called out the estate, while a representative shared a letter from the attorney asking for Day to pay a fee.

“I’ve given 40 years of my life building up a name and legacy that Prince and I came up with. A name that while he was alive, he had no problem with me using,” Day wrote on Instagram. ” literally put my blood, sweat, and tears into bringing value to that name. In fact, he booked me on several tours, and many jam packed nights at Paisley Park, under the name Morris Day & The Time. N t once ever saying to me that I couldn’t use that name configuration.”

“However, now that Prince is no longer with us – suddenly, the people who control his multi million dollar estate, want to rewrite history by taking my name away from me, this impacting how i feed my family.”

Prince’s estate is moving from Comerica Bank to three of Prince’s six heirs and other Interested Parties including L. Londell McMillan (owner of The Source), Charles Spicer, and Primary Wave, which acquired the interest of most of the other three heirs not represented by McMillan. Currently aware of the name issue, McMillan and Primary Wave has indicated that they will support the continued use of “the Time” by Morris Day when the opportunity arises.

On Day’s Instagram post calling out the actions of Comerica, McMillian openly supported Morris Day. “Comerica and their advisors currently run the Prince estate,” he wrote. ” think this is horrible. I support Morris Day 100%. W cannot wait to take over the estate from those in charge. Hopefully soon….  #LetMorrisDayUseName.”

Speaking with Variety, McMillan said, “In terms of the license, I wish to communicate directly with Morris (we are not strangers) and we will determine what is best for the use of the Time’s name together. W are not solely looking to charge him for the name. W need to all collaboratively discuss how to do what is best, period. W love Morris and we love Prince whom we have a duty to his legacy.”

Current representation for the Comerica Bank has not provided details or a statement on the matter. However, if the rights of “the Time” were awarded to Morris Day, other properties and naming rights of acts Prince founded, such as Sheila E. and The Revolution, would similarly demand and have a case for receiving naming rights owned by Prince.

McMillan has had his disputes and legal issues with Comerica Bank despite having initially served as the expert entertainment advisor to the Prince Estate and serving as Prince’s attorney and manager for over a decade in the late 1990s and early 2000s. All the heirs, along with McMillan, Spicer, and Primary Wave, seek to have the Prince Estate transitioned to them as soon as possible to make the business and legacy decisions in the future. U til such Time, this is the “sign of the times” with the Prince Estate, and the transition will result in a new form of emancipation.