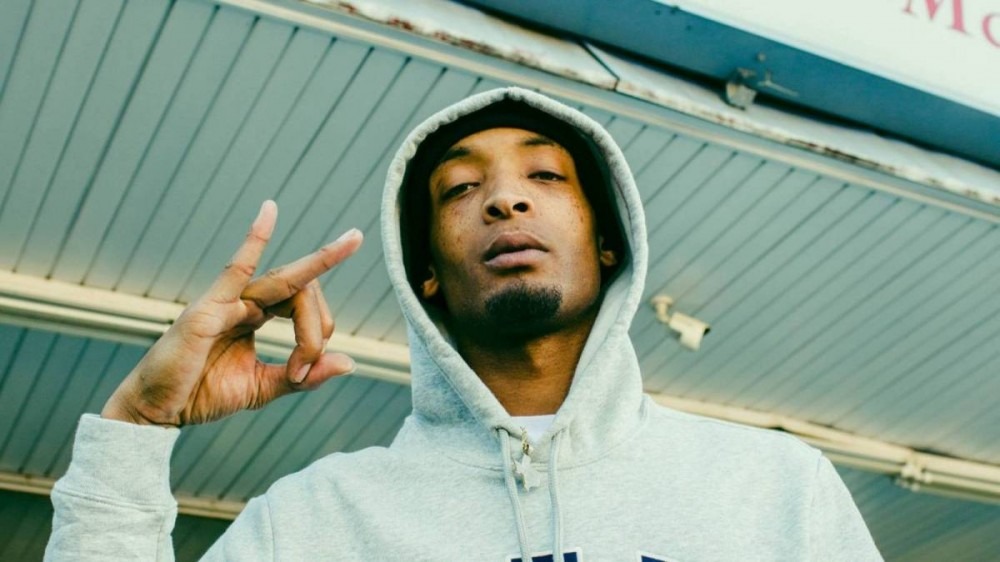 Waco, TX – Pick Six Records has gained much traction this year with its one of HipHopDX’s 2021 rising stars Morray, which also landed a partnership deal with Interscope Records for him earlier this month.  The Moe Shalizi-owned label now has Wacotron as its next artist gaining much steam to continue Pick Six’s hot streak.

The Waco, Texas native has released his appropriately titled debut album Smokin’ Texas for the 4/20 weed holiday on Tuesday.

The 12-track album features its bass-banging lead single “Cut Me Up,” which has surpassed 1.2 million views on YouTube since it was released in December. Additional singles from Smokin’ Texas include the follow-up “Toothpaste” co-produced by Southside and CuBeatz, “Take Off,” Gram And A Hoodie” and “Umbrella” featuring frequent Southside collaborator G Herbo.

Wacotron has a natural, laidback rhyme style coupled with his Lone Star State drawl. However, he focuses on being lyrical with varied cadences in his songs over trap beats. Examples of his bars are on the LP’s respective tracks “Take Off and “Hold Up” where raps, “I just elevated, I can’t wait to rock the crowd/Perfected every flow, that way they fuckin’ with the sound” and “When my daughter at the park’s the only time I let it slide.”

Listen to Smokin’ Texas below.