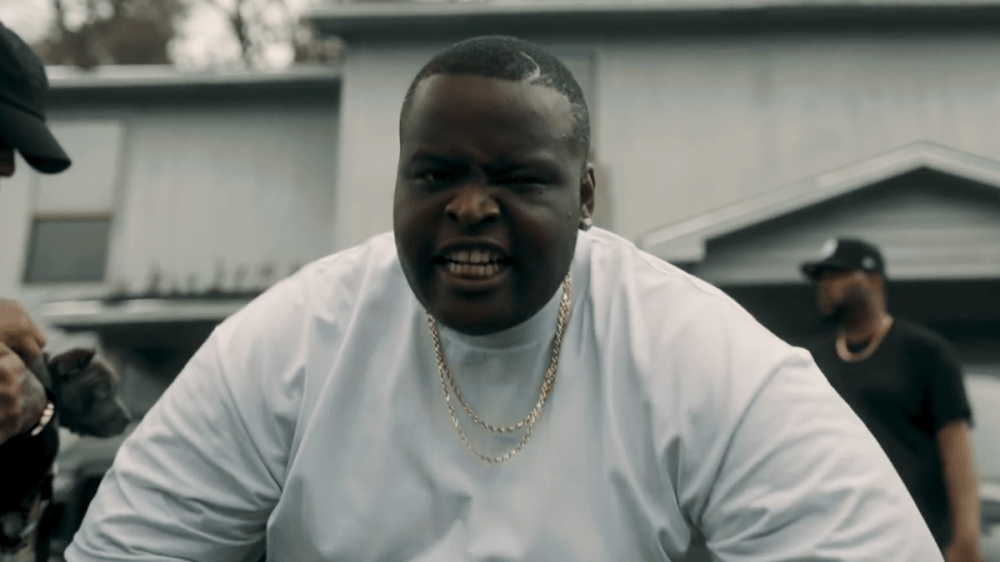 The Fayetteville, North Carolina rapper’s new mixtape includes 13 tracks and features his breakthrough single “Quicksand,” which has over 61 million views on YouTube. In a press release, the project’s described as a look at Morray’s “youthful struggles and indiscretions” and “motivations to succeed,” while showing the “universal truths about the tragedies and triumphs of growing up in the hood.”

Morray didn’t collaborate with anyone on the singles and the project remains without any guest appearances.

To coincide with the release, Morray also shared a Christian Breslauer-directed music video for “Can’t Use Me.” The visual finds him taking a radio station hostage and hijacking the airwaves with his music.

“I’m tryna separate all the emotion that I’m guarded with,” he raps in the song. “I’m getting mixed emotions from the people that I started with/Feelin’ like it’s fake love only for the sponsorships/Scratch ’em off the Dean’s List, cancel all the scholarships.”

Everyone from JAY-Z to J. Cole has co-signed Morray since he burst onto the scene in 2020, with the major labels also taking notice. On April 16, it was announced Morray had signed a deal with Interscope Records in a partnership with Pick Six Records.

He added, “It’s just so dope to be on a winning team with Pick Six, and to add a powerhouse like Interscope to the mix is just an amazing blessing.”

Stream Street Sermons below and watch the “Can’t Use Me” video above.