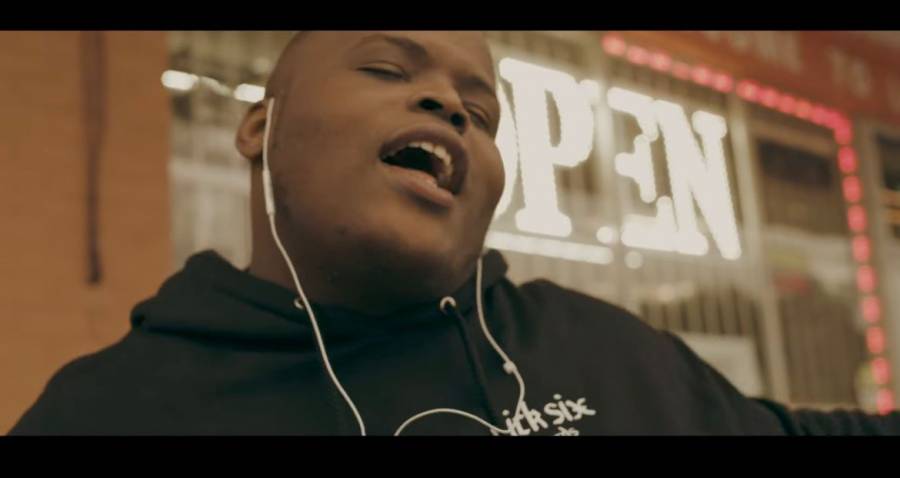 Morray has been blowing fans away with his vibrant voice and energetic personality. It’s one of the many reasons he’s a 2021 HipHopDX Rising Star, and the North Carolina native has a promising future ahead of him. His breakout single “Quicksand” introduced the Hip Hop world to his remarkable story, and now he’s bringing listeners even closer with the visual to his latest single, “Kingdom.”

On the ForeignGotEm and Dzimi-produced track, Morray reflects on his come-up while being fortunate to be making enough money to provide for his family, friends and finally build his kingdom.

“I just want a kingdom for my queen/A castle for my team/Money for the babies college fund/Fla-dap flexing on em one on one/Can’t believe it’s time/I’m finally getting mine/On a cloud living on a high/Blow the clouds rolling who I,” Morray sings on the chorus.

The accompanying video shows the HipHopDX Rising Star going about his day with hustling on his mind. Whether it be selling his mixtape on the corner or playing a game of Monopoly with family, Morray shows he’s always going to try his hardest to put himself in a winning position for his family and hood.

Morray is off to a great start in building that kingdom too. He’s already received co-signs from JAY-Z and fellow North Carolina natives J. Cole and DaBaby. “Quicksand” has garnered over 21 million views on YouTube and continues to climb Billboard’s Emerging Artists chart, currently sitting at No. 38.