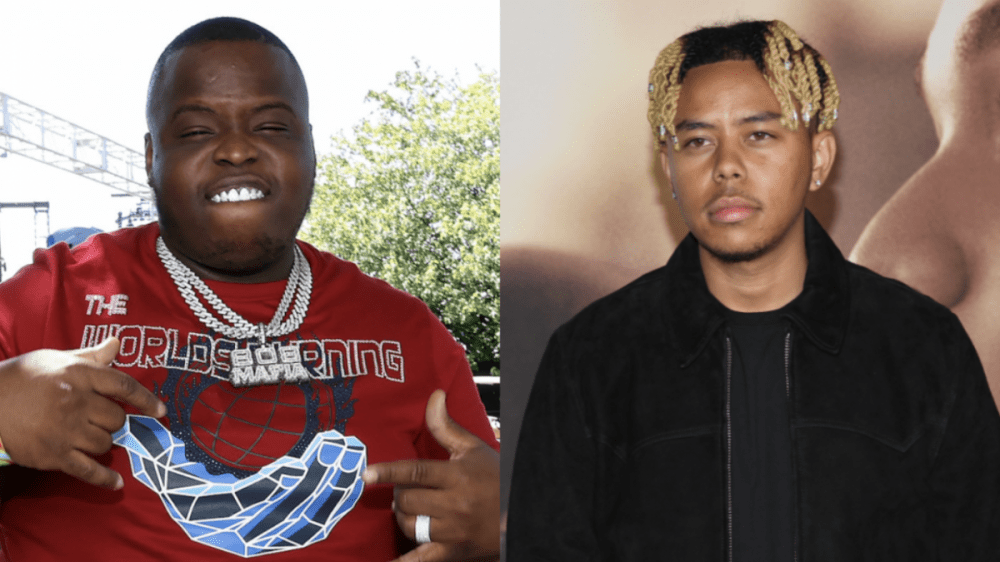 Fresh off a successful resumé-building 2021 which included assisting on J. Cole’s nationwide tour and the release of his Street Sermons mixtape, Morray now has his sights set on raising the bar with his debut album via Interscope Records in 2022.

The 2021 HipHopDX Rising Star is recruiting rap wunderkind Cordae for his upcoming single titled “Still Here.” The soulful record is set to arrive on streaming services at midnight ET on Friday (March 4).

“STILL HERE ft @cordae Thursday night 9pm pst,” he captioned a post featuring the cover art which finds Morray and Cordae hanging out with friends playing cards at the crib.

The North Carolina native’s “Never Fail” collaborator Benny The Butcher hopped in the comments with his stamp of approval.

“I know this fire,” the Griselda rhymer wrote.

Cordae chimed in with a collective “let’s go” while Busta Rhymes added a series of fire emojis into the comment section.

Morray opened up for J. Cole as part of his The Off-Season Tour and then collaborated with the Dreamville CEO on The Off-Season‘s “m y . l i f e.” His last release came with the aforementioned “Never Fail” featuring Benny The Butcher in November.

As for Cordae, he delivered his From A Bird’s Eye View sophomore album in January and is currently in the midst of a headlining tour himself.