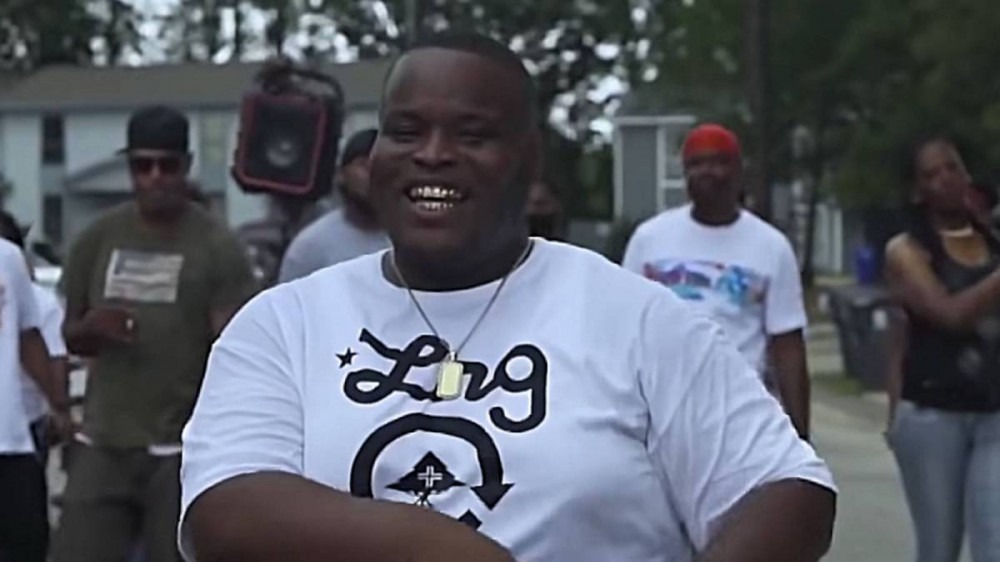 According to a press release, the aptly-titled Street Sermons features 13 songs that tap into the “spiritual uplift and church-trained singing that makes Morray’s brand of Hip Hop so unique.” The project includes the previously released singles “Quicksand,” “Kingdom,” “Switched Up” and “Big Decisions,” which all exemplify his penchant for soulful storytelling.

The 28-year-old Morray has been on a steady trajectory toward international notoriety, bolstered by his recent signing with Interscope Records in a partnership with Moe Shalizi’s Pick Six Records. Speaking to Billboard, Morray excitedly talked about the new opportunity and promised to deliever emotive records.

Morray started making waves last year and quickly garnered co-signs from heavy hitters such as J. Cole, JAY-Z and Rick Ross following the release of “Quicksand.” The song landed at No. 100 on the Billboard Hot 100 and began his meteoric rise to success. Street Sermons is expected to arrive on April 28 via Pick Six Records/Interscope. Check out the cover art and tracklist below.