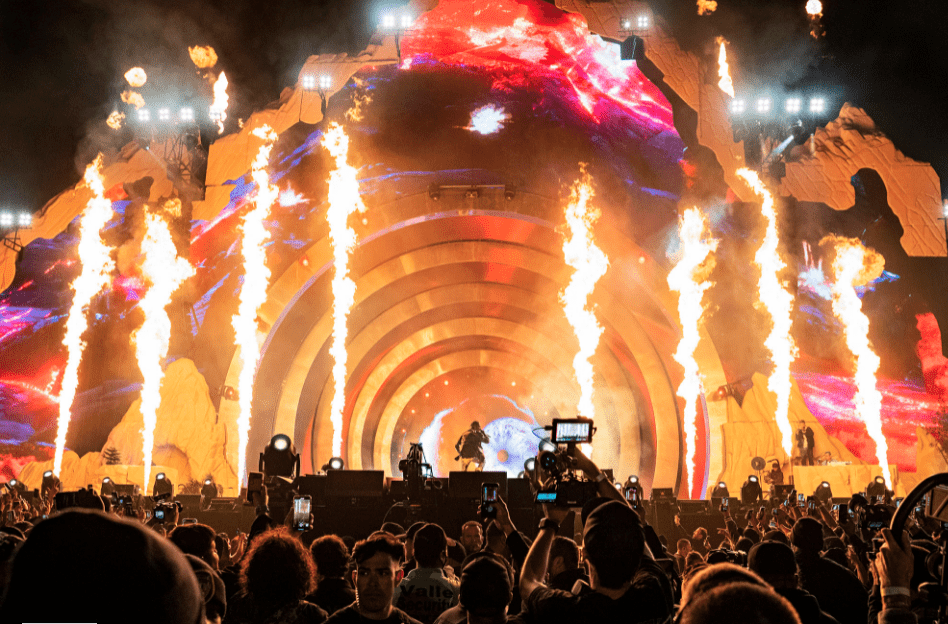 It was predicted soon after the Astroworld Festival tragedy that millions and potentially billions of dollars worth of lawsuits would be the outcome, but now it has been confirmed that lawsuits from the festival have a grand total of $750 million, with over 125 fans filing suit against Scott, Drake, Apple, and Live Nation.

Houston-based lawyer Tony Buzzbee filed the suit, placing the responsibility of blame on concert planners and Travis Scott for not adequately training security. The suit covers loss of life as well as physical and mental health injuries.

At the time of this writing, ten people have died from their injuries at Astroworld, including 9-year-old Ezra Blount.