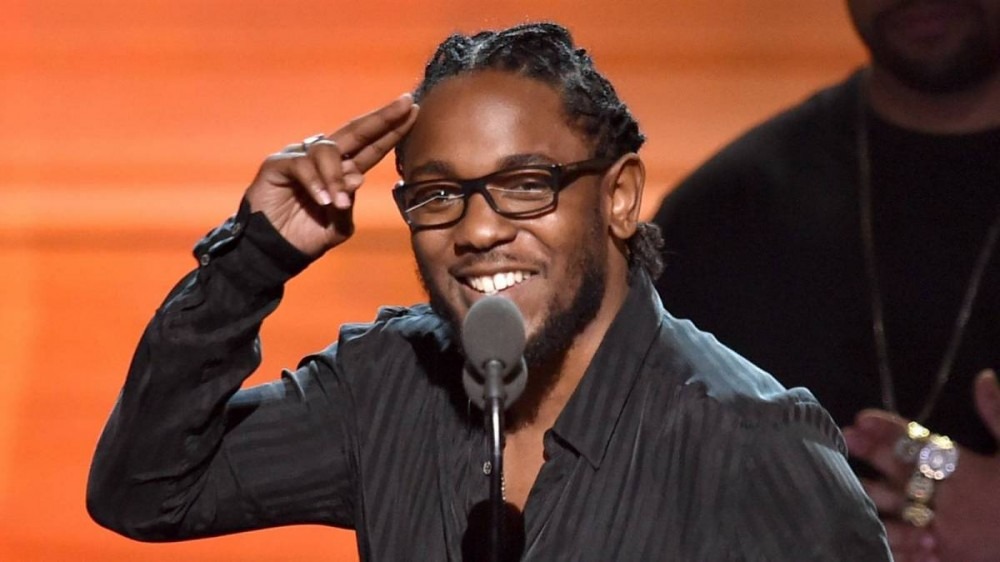 Kendrick Lamar fans are still eagerly awaiting a follow-up to 2017’s Pulitzer Prize-winning album DAMN., which is rumored to arrive before the year is up. But they’ll only have to wait a few more days to at least hear some fresh bars from the coveted MC. On Friday (November 5), producer/composer Terrace Martin plans to release his new concept album Drones featuring contributions from Kendrick Lamar, Snoop Dogg, D Smoke, Ty Dolla $ign, YG, Hit-Boy and more.

An amalgamation of a cornucopia of musical genres, the project was birthed from a philosophical conversation Martin had with Kendrick following the release of To Pimp A Butterfly. As explained in the press release, “[they] discussed a growing desensitization and a general lack of compassion amongst society … To further bring this unrest to sound, Martin called on friends, neighbors, and collaborators to have long conversations about the environment, technology, the state of the world, and more.

“Drones was crafted in an effort to balance an unmasking and celebration of the lived Black American experience in what Martin describes as a ‘Black Disneyland.’”

Martin adds, “There are touches of R&B, touches of jazz, touches of hip-hop, touches of classical, Cuban music, West African music, house music. You’re going to hear all elements of Black music within this record. It’s not one element I can leave out if I call myself a true Black artist.”

Ahead of the album’s arrival, Martin has shared another single called “Leave Us Be,” a small taste of what to expect from Drones.

Kendrick Lamar popped up on Baby Keem’s single “Family Ties” from the pg Lang artist’s debut album, The Melodic Blue, in August. The song debuted at No. 18 on the Billboard Hot 100, Kendrick’s biggest hit in three years. The song also racked up 22 million Spotify streams at the time, while the music video currently sits at over 26 million YouTube views.

As for the upcoming Kendrick album, the Grammy Award winner announced in August it will be his final for Top Dawg Entertainment, his label home for the last several years. He broke the news in an Instagram post and seemingly kicked off the album rollout at the same time.

“I spend most of my days with fleeting thoughts,” he wrote. “Writing. Listening. And collecting old Beach cruisers. The morning rides keep me on a hill of silence. I go months without a phone. Love, loss, and grief have disturbed my comfort zone, but the glimmers of God speak through my music and family. While the world around me evolves, I reflect on what matters the most. The life in which my words will land next.”