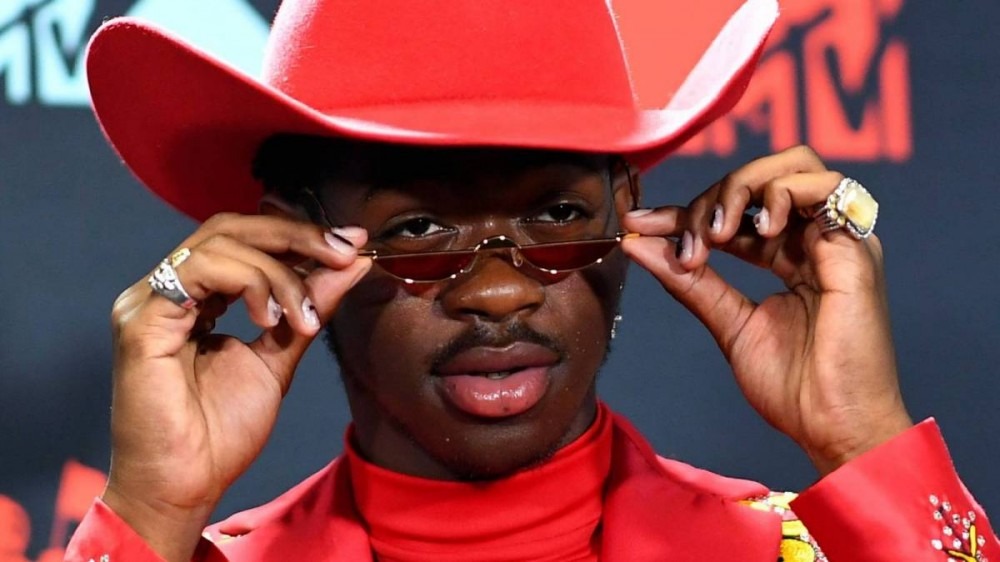 Lil Nas X has achieved a lot since he debuted two years ago with his single “Old Town Road.” He had millions of streams in 2019 and a pair of 2020 Grammy Awards stacked on his shelf, all off one EP titled 7. Fans want a proper debut album, though, and the wait may finally be over, as Lil Nas X dropped the trailer to his upcoming project, Montero.

Lil Nas X dropped the trailer on Tuesday (June 11), and the preview draws inspiration from Disney’s Marvel Cinematic Universe. The clip starts the same way the Marvel movies do, with the opening credits showing the various superheroes from different scenes from the films.

But instead of superheroes, Lil Nas X uses the number of characters he portrayed in his music videos, such as the cowboy from “Old Town Road” and the red-haired stripper dancing his way to Hell in “MONTERO (Call Me By Your Name).” Lil Nas X also blessed fans with a snippet of a new song produced by Take A Daytrip that played in the trailer’s background.

While Lil Nas X gets people ready for his debut album, everyone is still talking about his show-stealing kiss at the 2021 BET Awards. During his Egyptian-themed performance of “MONTERO (Call Me By Your Name),” Lil Nas X shared an intimate kiss with one of his male dancers and caused all sorts of conversations on social media, even from Diddy, who congratulated the young artist.