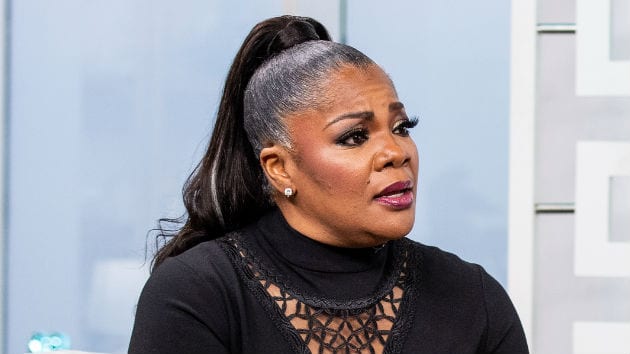 It is unclear when the feud between D.L. Hughley and Mo’Nique will end. Over the weekend, the two took to social media to show their contracts to prove who was supposed to be the headliner at the comedy show in Detroit. On Tuesday, D.L. took to his radio show to clear the air, calling Mo’Nique an “occupational hazard” and saying that he was warned about Mo’Nique but decided to give her a chance to grace the stage.

Mo’Nique has since responded in an Instagram video where she takes more shots at D.L. and explains why she brought Steve Harvey into their feud.

“There was nothing that was said about your wife, your family. It was directed specifically to you,” Mo’Nique. She added: “Saturday night, D.L. Hughley was going to get his ass handed to him because, through the years, I’ve heard this man have a lot to say about me.”

Mo’Nique added that she wanted D.L. to be there while she continuously threw him under the bus. She brought Steve Harvey into the mix because he and D.L. Hughley lied about her during a radio interview.

She also disputed claims that audience members were frustrated with her spending her set talking and Hughley and the contract dispute.

You can watch the hour-long video here.