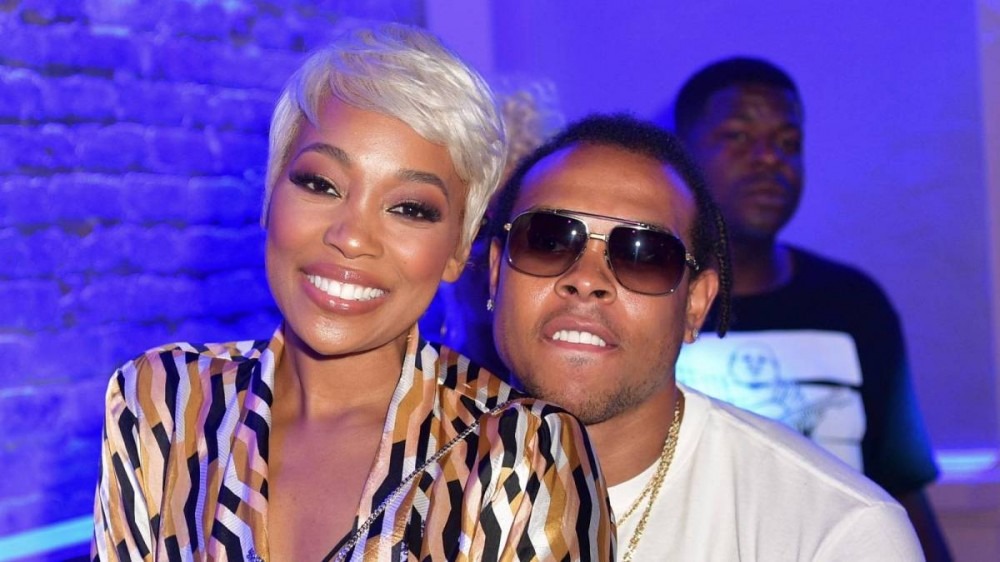 R&B songstress Monica was married to former basketball player Shannon Brown for nine years up until she filed for divorce in March 2019. The divorce was finalized in October that year and it seems like Brown got himself into a heap of trouble as of late.

On Thursday (October 7), ESPN reported that Shannon Brown is amongst 17 other former NBA players involved in a million-dollar healthcare fraud scheme. According to the report, all 18 men were charged with stealing over $2.5 million from the NBA’s health and welfare benefit plan through a system that saw them claim fake medical and dental expenses since 2017.

“The defendants’ playbook involved fraud and deception,” U.S. Attorney Audrey Strauss said in a news conference regarding the arrests. Strauss also added prosecutors have proof showing the former athletes were nowhere near the medical and dental offices when they were supposedly receiving treatment. Each defendant made false claims for reimbursements that ranged from $65,000 to $420,000.

One player was caught playing basketball in Taiwan in December 2018 when he was supposed to be getting $48,000 worth of dental care done in Beverly Hills, California. It’s important to note several NBA teams unknowingly funded the fraud scheme.

“The benefit plans provided by the NBA and the National Basketball Players Association to our players are critically important to support their health and well-being throughout their playing careers and over the course of their lives, which makes these allegations particularly disheartening,” said the NBA in a statement. “We will cooperate fully with the U.S. Attorney’s Office in this matter.”

Shannon Brown may not receive the same help from his ex-wife that C-Murder got in 2020. In August of that year, Monica took to her Instagram Story where she promised to help her ex-boyfriend C-Murder fight for his freedom.

“You are not alone,” Monica wrote alongside a photo of her ex. “The fight is about to change because you will not fight alone! Your daughter and Tru family deserve to have you with them! I’m about to be on some other sh*t @cmurder.”

C-Murder was convicted of second-degree murder in 2009 following the fatal shooting of 16-year-old Steven Thomas outside of a Louisiana nightclub in 2002.