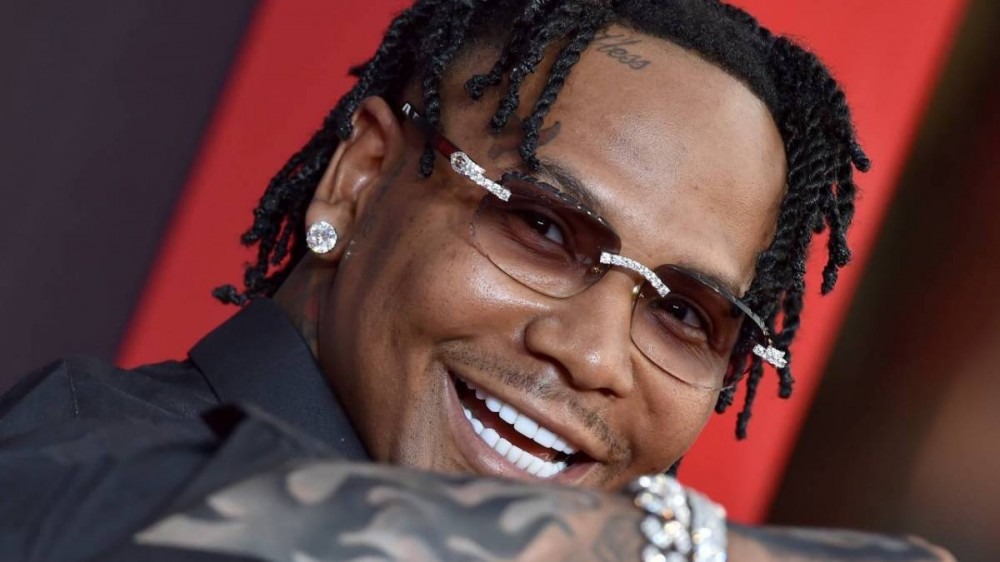 The family of Moneybagg Yo has seemingly proved 50 Cent’s claims of Father’s Day being an illegitimate holiday wrong with their gift honoring the “Wockesha” rapper.

On Sunday (June 19), a billboard stamped with the names of his children and his mother appeared in Memphis crowning Moneybagg Yo “The world’s greatest father,” in addition to wishing him a happy Father’s day. He also reposted a video to his story featuring recorded audio messages from his children, who are clearly proud of their dad judging by their heartfelt messages.

“Mama and kids got me a billboard in da city love y’all,” he wrote on the video clip.

This isn’t the first time that a member or members of Moneybagg Yo’s family have banded together to gift the A Gangsta’s Pain lyricist an extravagant, thoughtful gift.

Last September, for his 30th birthday, his girlfriend Ari Fletcher gifted him 28.8 acres of open green land in Tennessee while Yo Gotti gifted his CMG protégé with $1.5 million in cash.

Also, check out the photos of Moneybagg Yo celebrating Father’s Day with his son and a few large bails of cash money below.