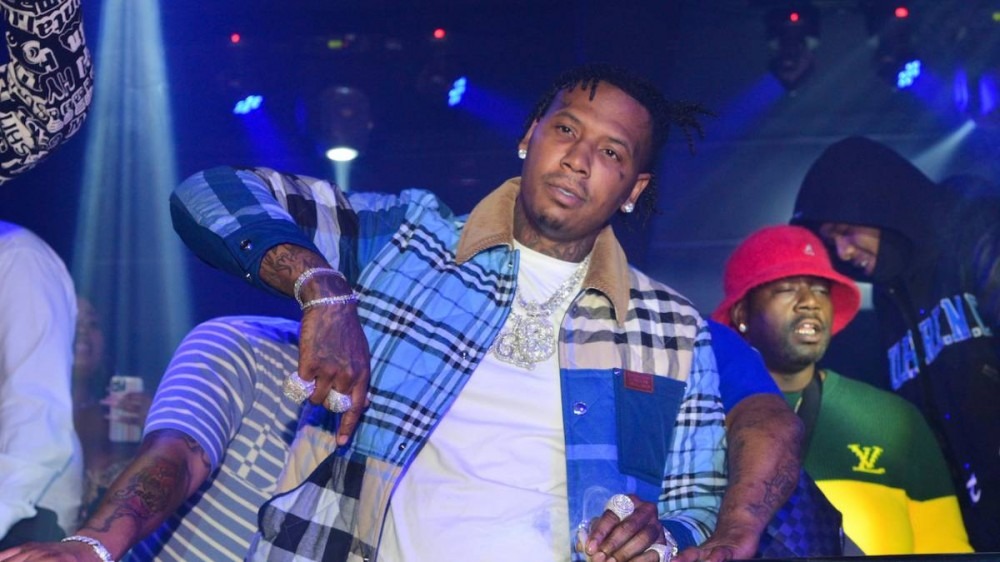 Hip Hop fans were treated to a wide selection of music in 2021, and the year is far from over. J. Cole, Young Thug and the YSL Collective, Polo G, DJ Khaled, Pooh Shiesty and more unleashed albums for their fans. With about five months left in 2021, people are beginning to have conversations about who has the best album of the year.

Moneybagg Yo, whose been having a remarkable run with his fourth studio album, A Gangsta’s Pain, had something to say about all the chatter surrounding the best album of the year. According to the “Wockesha” rapper, he has the title alongside fellow Memphis native Pooh Shiesty, who also dropped his debut mixtape Shiesty Season in 2021.

“@MoneyBaggYo Can’t believe me & @pooh_shiesty made the 2 biggest albums this year #FreeDetMan #Memphis,” Moneybagg wrote in the tweet.

Moneybagg Yo took the No. 1 spot on the Billboard 200 in his first and third week on the chart with A Gangsta’s Pain. The album is also the highest-selling Hip Hop album of 2021, with over 659,000 plus albums sold. Pooh Shiesty, on the other hand, trailed right behind him, selling 642,000 plus copies of Shiesty Season. That album debuted at No. 4 on the Billboard 200 but a month later peaked at No. 3.

A Gangsta’s Pain currently sits at the No. 10 spot on the Billboard 200 chart. With an upcoming tour, Moneybagg could see more sales come in for his album. The 21-date tour will kick off on September 9 in Tampa, Florida, with guests such as Fredo Bang, BIG30, Big Homiie G, Blacc Zacc and TripStar joining Moneybagg on the road.