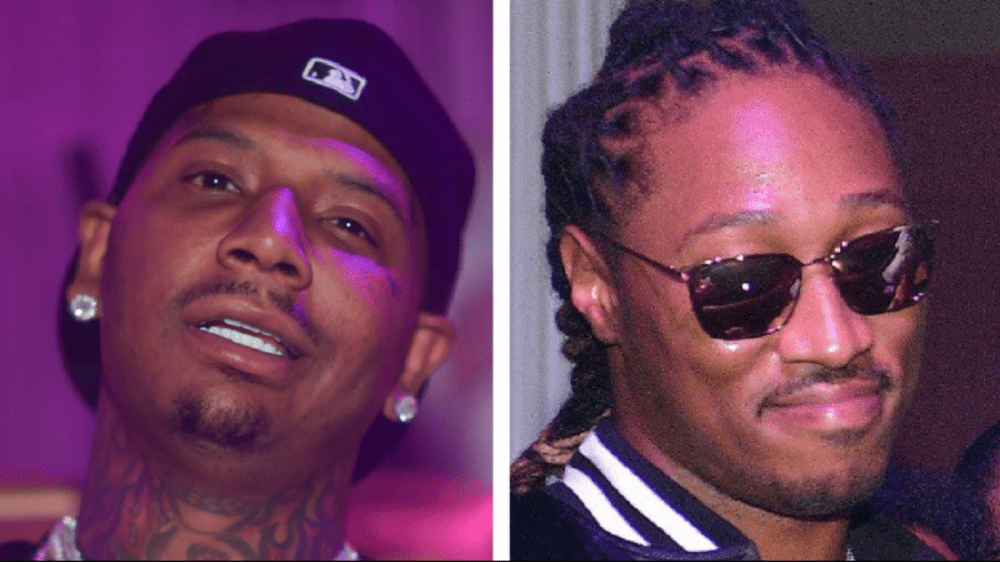 Moneybagg Yo teamed up with Future on Friday (March 26) to release a collaborative single called “Hard for the Next.” During a recent interview with Apple Music’s Zane Lowe, the Memphis rapper talked about the making of the song and his suspicions about Future trying to hide it from him.

“We actually did that together,” he said. “We created that in the studio together with each other. And it was so crazy, ’cause he was playing the vibes and I was telling him, ‘I need that Hendrix, man.’ I said, ‘It’s that vibe, it’s that moment. We need that right now.’ The streets already know what’s up with us, we already stamped it.”

Produced by Torey Montana, “Hard for the Next” serves as Moneybagg’s second single of 2021 following “Time Today” in February. Moneybagg and Future have previously collaborated on songs such as “Federal Fed,” “OKAY” and “Blue Jean Bandit” with Young Thug, TM88 and Southside.

Paying respect to Future in the Apple Music interview, Moneybagg said, “Future like my favorite, one of my favorites for sure. Like, he in my Top 5. He most definitely influential on me.”

MoneyBagg Yo received backlash in February for tweeting, “Not gone lie I made a couple Ms in da pandemic, ion want it to end. I feel like the pandemic help a lot of people.” He later apologized for his words, saying, “I apologize to everybody I offended my comment was very insensitive it was not my intent to hurt anyone.”

Watch the interview above and “Hard for the Next” music video below.