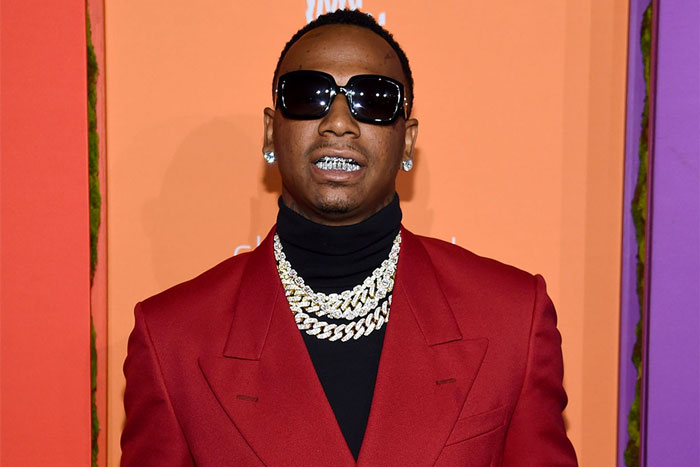 “I Feel This Is One Of My Best Projects Eva !!” the Memphis rapper wrote on Instagram.

In anticipation of the album, Moneybagg has also signed a management deal with Roc Nation. He will continue to release music through N Less/Interscope, but joins the Roc Nation roster, which also includes Rihanna, J. Cole, Meek Mill, and Megan Thee Stallion.

Join us as we welcome @MoneyBaggYo to the Roc Nation family… His new album #TimeServed releases this Friday! #RocFam 💎 pic.twitter.com/34QGvg60KM

Earlier this month, he dropped his latest single “U Played” featuring Lil Baby, which was preceded by “All Dat” with Megan Thee Stallion.

Time Served is Moneybagg’s first full-length album since last year’s 43va Heartless, which debuted at No. 4 on the Billboard 200 and spawned the gold-certified single “Dior” with Gunna. Prior to that, he released his 2017 project Federal 3x.