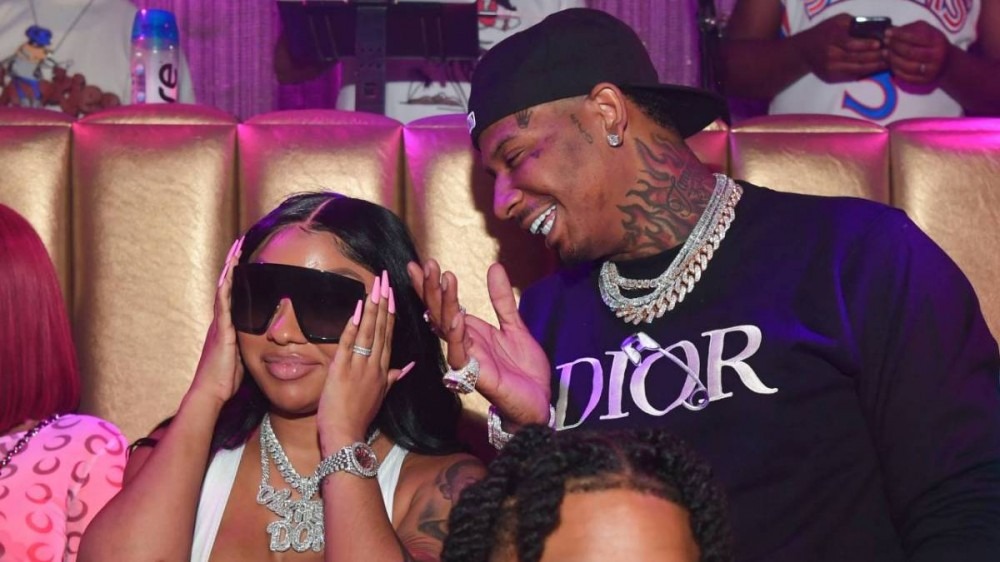 Moneybagg Yo is entering his 30’s with a lot more real estate than he left his 20’s with. To celebrate his milestone 30th birthday on Wednesday (September 22), his girlfriend Ari Fletcher gifted him 28.8 acres of open green land in Tennessee to do with what he pleases.

“What do you buy someone that has it all,” she wrote. “The gift that keeps on giving. I’ve bought you a lifetime of income, literally. Generational wealth! 28.8 acres BABY! I love you. Happy birthday  @moneybaggyo The deed is yours.”

The Memphis native responded on Instagram saying he wasn’t expecting any type of gift like this large chunk of land and he’ll have his work cut out for him when he has to return the favor for Ari’s birthday.

“Not Gone Lie @therealkylesister I Ain’t Expect No Gift Like This , U Gave It Fasho!! I Love U  Time To Start Building And Make More Millions,” he replied.

It was a lavish 30th birthday for Moneybagg Yo. He took to Instagram to show off his fleet of all-red luxury sports cars including Maybachs and other luxe SUVs. His CMG boss Yo Gotti also saluted Big Bagg for his accomplishments this year by gifting him $1.5 million in cash.

Moneybagg Yo earned his first No. 1 album with A Gangsta’s Pain in April. The project earned 110,000 total album-equivalent units in the first week.

To keep the rollout’s momentum going, he added Lil Wayne and Ashanti to the “Wockesha Remix,” which sits at No. 50 on this week’s Hot 100.