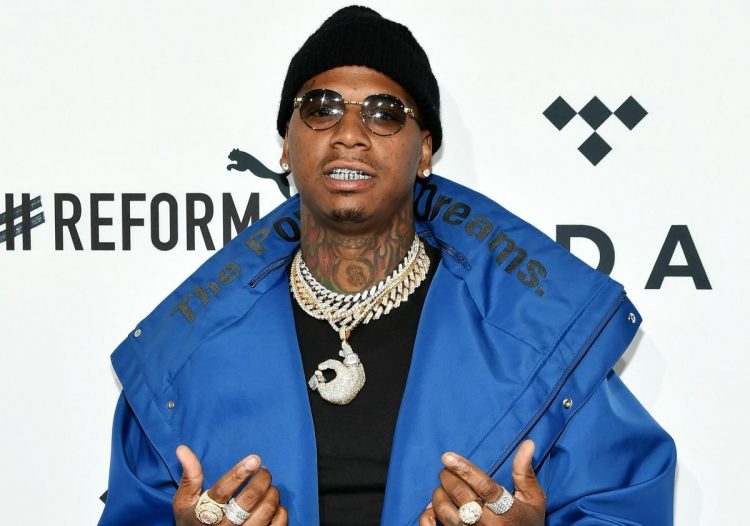 Who doesn’t know “Wockesha” word for word by now? Thanks to TikTok, you might’ve heard the Ashanti-sampled record a countless number of times.

Women championed their beauty on the popular social media app with the #WockeshaChallenge. “Taste like water sweet like fruit, wet like water can I love on you,” MoneyBagg rapped on the TikTok sound that helped push the song to the top of the charts.

Moneybagg Yo secured his first No. 1 on Billboard’s R&B/Hip-Hop airplay chart as “Wockesha” advanced from No. 3 to lead the list dated Aug. 28th.

The single became the format’s most-heard song in the week ending Aug. 22nd. The Memphis rapper has had quite the year of accomplishments, also taking the lead with the highest-selling rap album of 2021.

The latest numbers show that MoneyBagg Yo’s A Gangsta’s Pain sold 777,000 copies, the highest-selling album of the year.

His current era has definitely cemented his status as one of the hottest Hip Hop acts in the past year.

Listen to the viral hit single below and comment your favorite line: