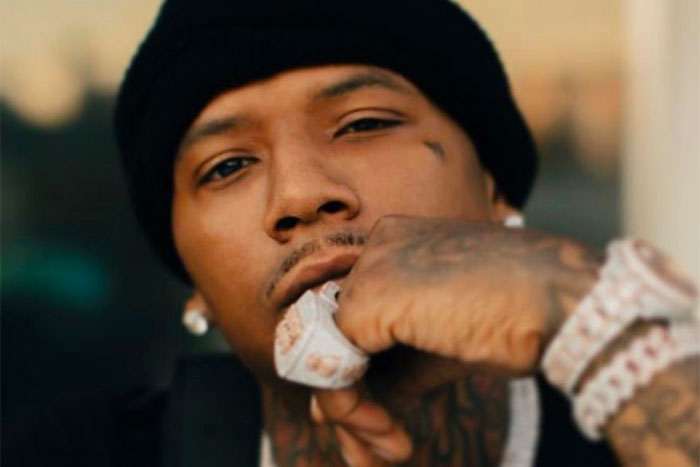 Moneybagg Yo is ready to “Go.”

In anticipation of his new album A Gangsta’s Pain, the Bread Gang boss serves up his new single with an assist from fellow Memphis MC BIG30. On the trunk-rattling anthem, Moneybagg unleashes his bold flow before BIG30 slides through with a fiery verse.

“Go” follows his collaboration with Future, “Hard for the Next,” which peaked at No. 49 on the Billboard Hot 100.

On April 23, Moneybagg is set to drop his fourth full-length album, A Gangsta’s Pain, the follow-up to last year’s Time Served. “My album is really the soundtrack to this situation,” he told Apple Music. “When you hear this album, it’s going to touch you in different ways, in all different types, like it’s different waves on this album.”

The project will also feature Jhené Aiko. “It’s like one of my favorites for sure,” he said of their collaboration. “Every morning I get up or when I’m trying to relax my mind I play Jhené, Summer Walker, and stuff like that… You have to step outside of what you’re doing a lot of times and just get yourself right.”