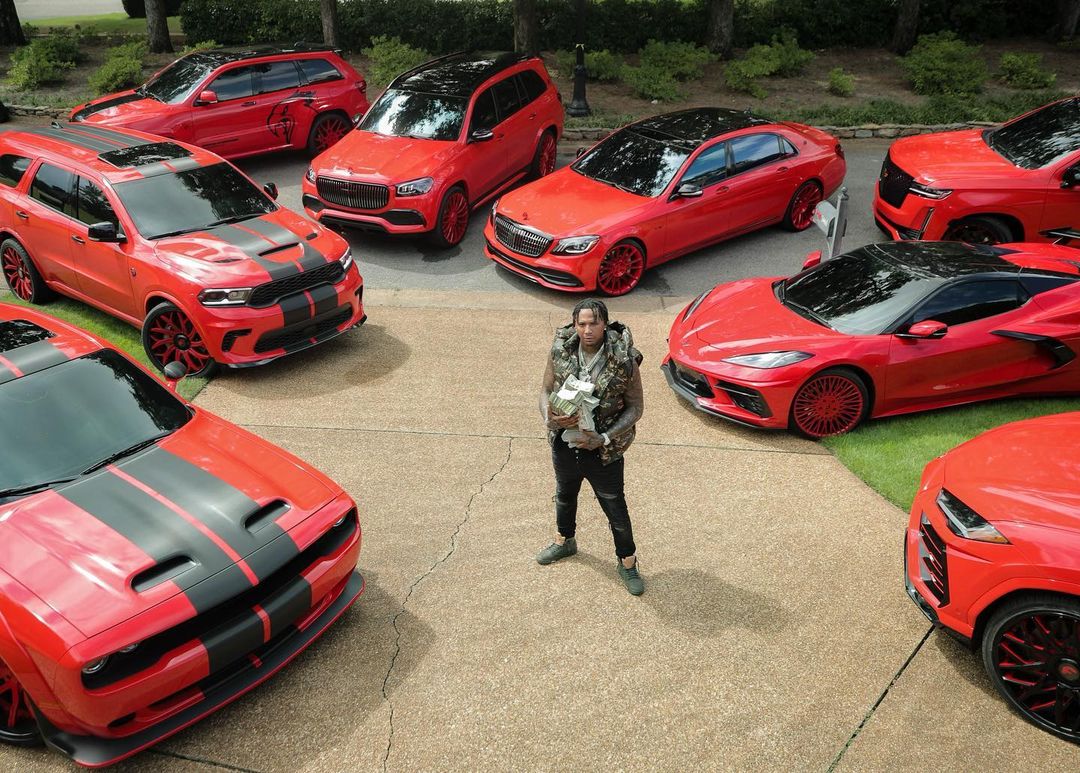 MoneyBagg Yo collaborates with Lil Wayne and Gucci Mane on a new song called “OTW” that has already gathered around 500K plays and an army of fans. The song is an outstanding example of the triple-talent and their infectious chemistry on stage. The music video was mixed by Patron B.A. and directed by Cole Bennett, it depicts each artist in a different setting as they rap their lines surrounded by beautiful ladies and loads of cash.

Memphis rapper Moneybagg Yo brings grit and menace to his rhymes about street life. The prolific MC began releasing mixtapes in 2012, and became a regular fixture on the higher reaches of the Billboard 200 chart starting with his Top Five mixtape Federal 3X in 2017 and continuing with studio albums like 2020’s Time Served and 2021’s A Gangsta’s Pain.

Born Demario White, his earliest mixtapes, From da Block 2 da Booth and October 20th, both appeared in 2012. Following additional tapes such as 2015’s Relentless and Federal, he began receiving more attention and won a Memphis Hip Hop Award for Mixtape of the Year. Released in 2016, Federal Reloaded featured Y Grizzle, Young Dolph, and OG Boo Dirty, while the follow-up, ELO (Everybody Lives On), included guests like Yo Gotti (“A Lot of ‘Em”) and Migos‘ Quavo (“Days n Nites”). His work with Yo Gotti continued on a joint effort entitled 2 Federal.

MoneyBagg Yo has recently dropped another spectacular album A Gangsta’s Pain: Reloaded with some fan favorites like “A Gangsta’s Pain,” “Shottas” and “Wockesha”.