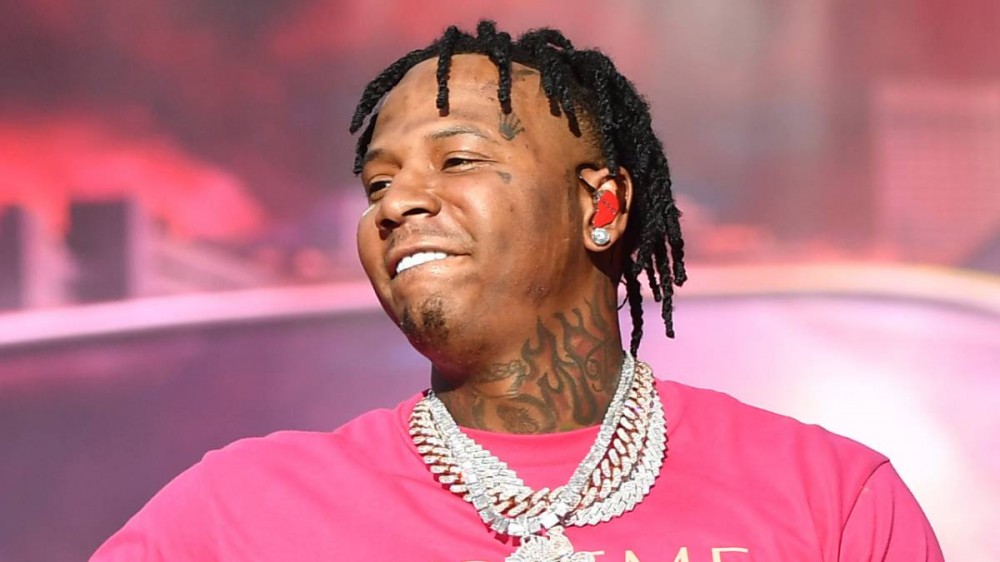 Moneybagg Yo has had a hell of a year thanks to his fourth studio album, A Gangsta’s Pain. The project went No. 1 on the Billboard 200 two separate times and produced a boatload of hit singles. The album has already spawned several platinum songs such as “Said Sum,” “Time Today” and “Me Vs Me,” but there are even more certifications coming in.

On Wednesday (December 1), Moneybagg took to social media to announce he had received another assortment of plaques from the Recording Industry Association of America. According to the RIAA’s official website, the Memphis rapper has earned three new platinum plaques for “U Played” featuring Lil Baby, “Wockesha” and A Gangsta’s Pain.

Moneybagg Yo also received gold certifications for “Go!” featuring Big30, “Shottas (LaLa),” “Protect Da Brand” and “Hard For The Next.”

“This Wat Hardwork &; Staying Consistent Look Like Im Bouta Celebrate Like It’s My Bday !! #GaveIt,” Moneybagg wrote on Twitter, while also taking to his Instagram Story to officially label himself a “certified hit maker!”

The rollout for A Gangsta’s Pain is far from over. The Memphis, Tennessee native recently unleashed the music video for “Scorpio” off the deluxe A Gangsta’s Pain: Reloaded, which finds him living in New York City as he raps about a relationship with a woman who happens to be a Scorpio.

Moneybagg Yo released A Gangsta’s Pain: Reloaded in October featuring seven additional songs and guest appearances by Lil Wayne, Ashanti, Lil Durk, EST Gee, DJ Khaled and more. The album is a celebration in Moneybagg’s career, especially after receiving his first No. 1 Billboard 200 album with the original in April.

Stream A Gangsta’s Pain: Reloaded below.