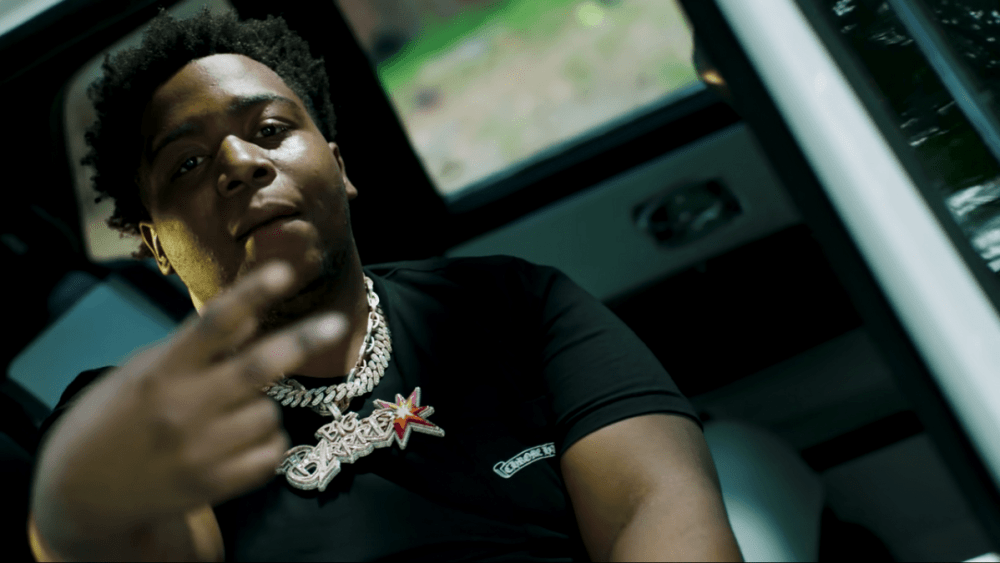 Memphis rapper BIG30 took to his Instagram stories on Tuesday (February 22) to announce he’s turning himself in to local police, but wouldn’t offer any more details on the matter.

After learning authorities had issued a warrant for his arrest, the Bread Gang rapper wrote, “Finna gone turn myself in now for this bs ass charge,” before tagging his lawyer Arthur Horne in a separate post, adding “@arthorne70 get it done fast they cant fwy, locked in 4L.”

The Memphis rapper had a breakout year in 2021, and ended it by partnering with Interscope Records through his deal with Moneybagg Yo’s Bread Gang and N-Less Entertainment. The news broke after his debut King of Killbranch tape peaked at No. 13 on the Billboard 200 chart last September.

“[Yo] Gotti always tell a n-gga chase the dream, chasing the dream gon’ get you everything else you want,” BIG30 told Billboard after they broke the story. “Bagg, he always on me pushing me to go harder and be better. Gucci [Mane] want you to work, don’t never stop working push yourself at all times.”

Moneybagg Yo also spoke to Billboard and explained why he initially asked BIG30 to join his Bread Gang roster.

“He was talking different for his age, he was talking like me,” he said. “I understood his struggle when he broke it down for me. Where he come from, how he came up, what he’s trying to accomplish. I wanted to help him, build him up, help him feed his family. Some [artists] don’t want to see people on top of them but it actually gives your brand longer life as we keep going. Of course I’m setting the tone, but after me then what? It’s got to be 30.”

Check out BIG30’s new single “Protest” below, which advocates for the release of his close friend Pooh Shiesty.