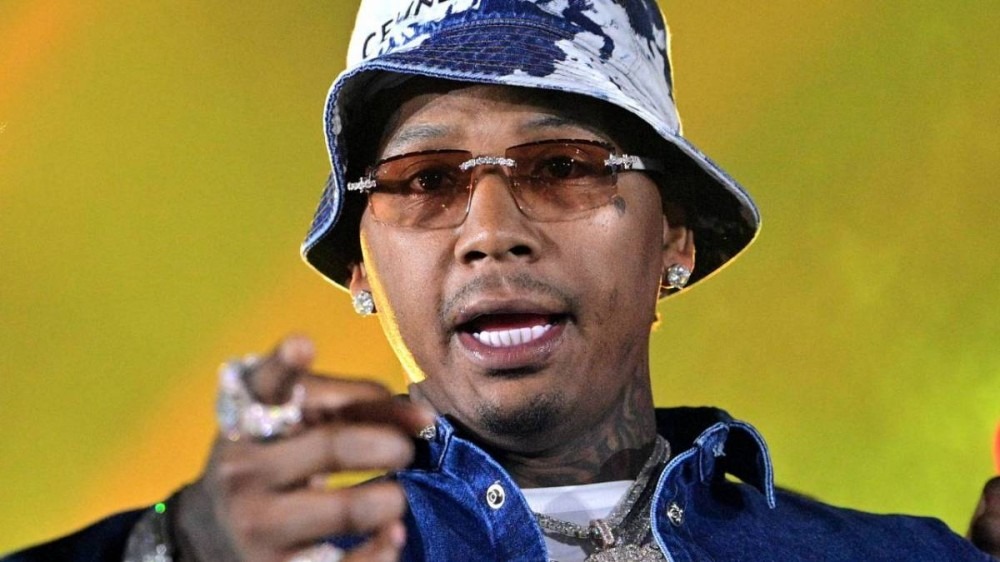 Moneybagg Yo is ready to build on his momentous 2020 which saw the release of his Time Served deluxe edition and Code Red joint album with Blac Youngsta. On Wednesday (April 14), Big Bag announced a new album where he’ll be putting his affliction on wax with A Gangsta’s Pain.

The LP is slated to drop on April 23. A Gangsta’s Pain will boast a robust 22 songs and include previous singles such as the melodic Future-assisted “Hard for the Next” and “Time Today,” both of which remain on the Billboard Hot 100.

Until Then Stream My New Shit “GO” ft. @BigThirty375 OUT NOW !! pic.twitter.com/Tdfw9lG63e

Moneybagg Yo also dropped off another single to lead into the project on Wednesday. The CMG rapper connects with fellow Memphis upstart BIG30 for the rambunctious “GO!”

“Not you ‘posed to be gangster, but salty ’bout the ho/How the fuck my artist bigger than your CEO,” Moneybagg throws Southern hospitality out the window and disses his detractors on the opening verse.

BIG30 takes the baton and warns listeners to keep their head on a swivel for haters watching their every move.

“Now, how the fuck you get some fame? I been an opp (Opp)/Them folks ain’t rockin’ with ya’, they watching ’til you get dropped,” he raps.

In a March interview with Apple Music, Moneybagg Yo detailed how Future almost tried to hide “Hard for the Next” from him and then spoke highly of the Atlanta staple, saying he’s in his Top 5 of all-time.

“Future like my favorite, one of my favorites for sure,” Moneybagg proclaimed. “Like, he in my Top 5. He most definitely influential on me.”