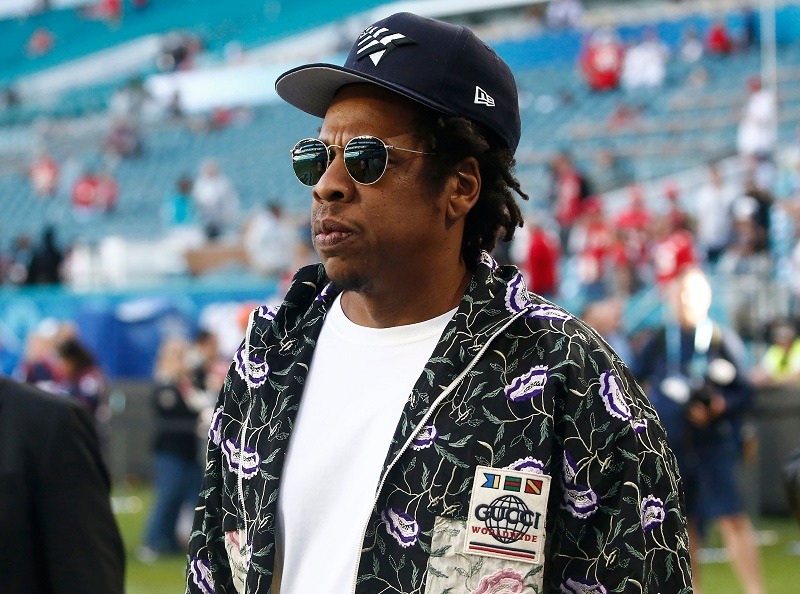 Sports merchandise company Fanatics is now valued at $18 billion after investments from JAY-Z and Roc Nation among others. The company secured $325 million to start a new company within its current umbrella, CNBC reports.

Fanatics will focus on revenue streams outside of merchandising and will be lead by Michael Rubin as the chief executive officer. Fanatics is planning to make $3.4 billion in revenue this year, according to The Wall Street Journal.

For Hov, the investment continues after successful moves with Armand de Brignac and LVMH and Square.