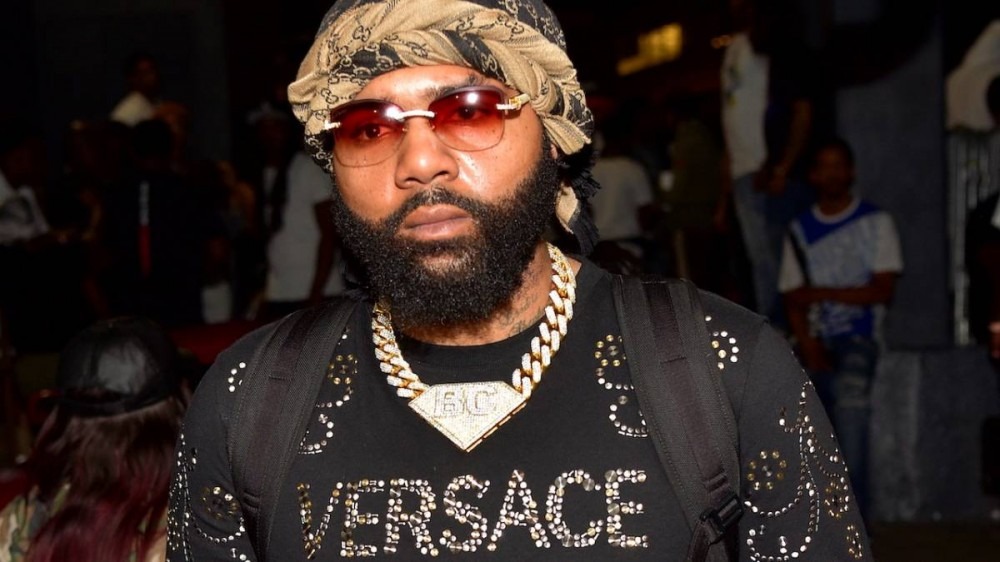 Houston, TX – Money Man may be an Atlanta native, but the Blockchain rapper showed love wherever he could for the holidays.

On Thursday (December 23), he visited a City Gear in Houston, and instead of breaking down and buying one or two items, he bought out the entire store to prepare for a Christmas Eve gift drive at a nearby restaurant.

The cryptocurrency investor shared the experience on Twitter and Instagram, highlighting how his charitable gift managed to set a City Gear record in the process.

“Bought out the whole city gear in Houston for the kids,” he wrote.

The items purchased were for “all the single moms and all the parents who need shoes for the kids.” A clerk at the store began counting all the money Money Man dropped for the kids and noticed the count was going slower than expected and had to break down the order in separate increments, $40,000 in total.

“They broke a record,” the employee said. “We ain’t never had anyone do this before.”

In November, Money Man released Blockchain, an album dedicated to the growing wave of cryptocurrency being bought, traded and more. His belief in crypto prompted him to become the first artist to get an advance payment solely in Bitcoin from EMPIRE.

Revisit Blockchain with a guest appearance from Moneybagg Yo below.