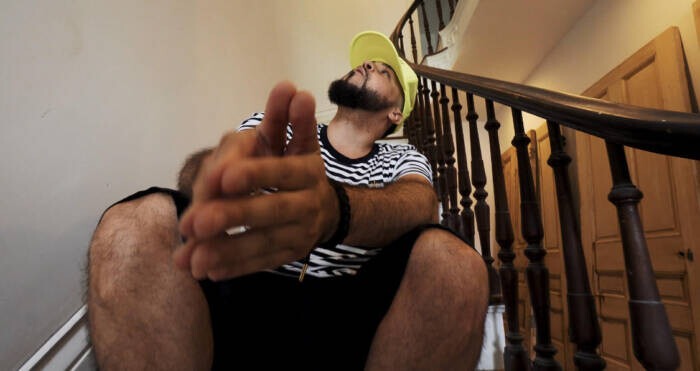 Boston Massachusetts has an artist known as Moe D in their midst, and he is about to make some noise with the single, “Evolution.” The song is refreshing and he delivers with a smooth vibe that keeps you hanging on to every bar. Moe D’s flow is intentional and he makes no apologies for going after the prize with everything that he has. Since the age of eight, he’s been on the grind to get his music out there. “Evolution” is strong and it hits on the issues that matter in this long-awaited single. Streaming on all platforms, it’s about to make its mark in the Hip-Hop world.

No matter how people put it, no one is self-made. However, Moe D created a lane for himself when he upgraded his music studio and started producing music with a sense of urgency in 2020. It was during a time of reflection. The music was evolving and so were the lyrics. “Evolution” was birthed to represent growth and elevation.

Moe D has been on the horizon for a minute. He has arrived and the world is about to welcome his music into the game.” Follow on social media @MoeDmusic.