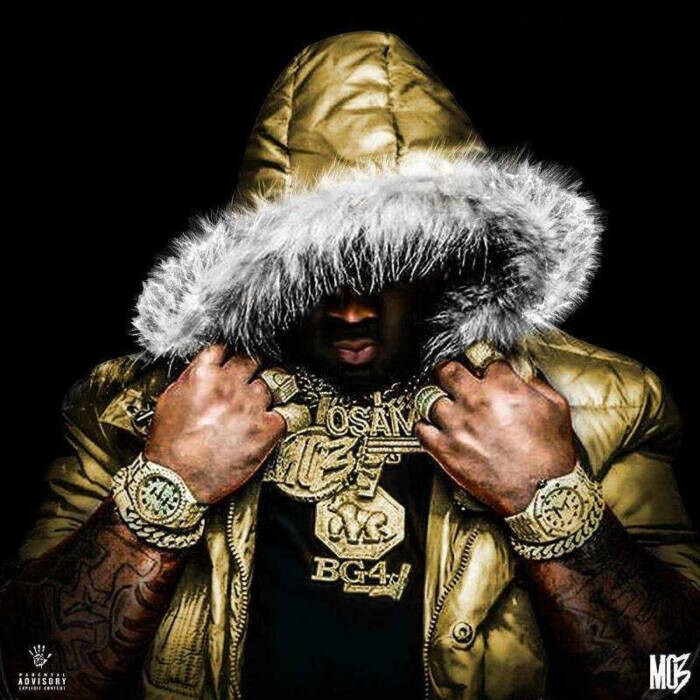 Shottaz 4EVA is a posthoumous album by MO3 who was a singular talent. He combined spitfire rapping ability with powerful, yet smooth, gospel-inspired vocals. This album highlighted the Dallas star’s unique abilities so well. H$M Music and EMPIRE just dropeed the deluxe edition of Shottaz 4Eva, the first album released by Mo’s camp since his untimely passing in November 2020. The deluxe adds 8 new tracks including the recent release of “In My Blood” featuring rising star Morray, the hard-hitting track “Get Back,” and a new cut “Soul Ties” that features Chitown’s own Derez De’Shon.

Shottaz 4Eva is a full showcase of the singing, songwriting, and rapping ability that helped Mo3 establish himself as a vital street rap voice in Texas and beyond. The album is home to “Outside” (Better Days) ft. OG Bobby Billions, a successful single that doubles as a heartfelt examination of life on the street. “Outside” has been making a major impact on the charts, placing at #1 on Audiomack’s Top Songs chart, #95 on the Billboard Hot 100, and #8 on YouTube’s U.S. Top Music Videos chart. Featuring appearances from Kevin Gates, Boosie Badazz, Foogiano, YFN Lucci, and a new feature from Derez De’Shon.