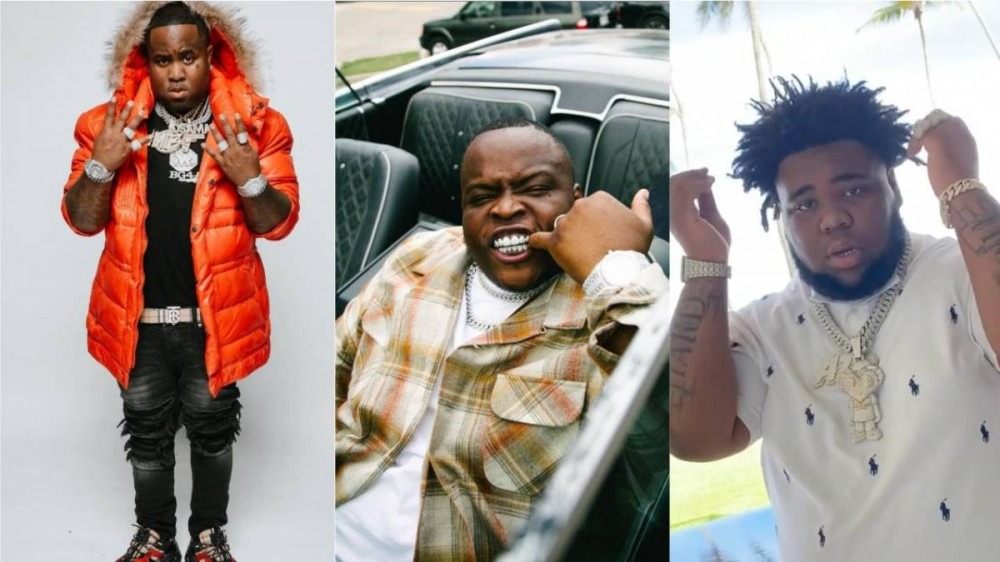 Dallas rapper Mo3 has gained a cult-like following since his November 2020 murder. After the singles “Outside” with OG Bobby Billions and “Everybody” with Boosie Badazz broke through, newfound fans across the country learned what 2021 HipHopDX Rising Star Morray already knew — Mo3 was special.

The two linked up for the song “In My Blood” and although the song was a landmark moment for Morray, according to Mo3’s manager Benjamin Rainwater, the song was originally supposed to feature another big man who sings, Rod Wave.

“Actually, the song Morray got on, we made that for Rod Wave,” Rainwater told Street Starz in a recent interview. “Cause 3 was alive when we tried to get that done. But then somebody genuine came … he a real nigga. He gave all the proceeds on the publishing side to Mo3 family. He didn’t take a dollar.”

The appreciative nature of Morray has been noticed across Hip Hop. J. Cole gave him props ahead of their collaboration for “In My Life” from The Off-Season, to the point where the Fayetteville rapper will be joining Cole on tour later this year.

As Morray continues to push forward, many fans feel Rod Wave took shots at him on “Get Ready” from the deluxe edition of his SoulFly album and makes it known what he does can’t be replicated.

“Labels used to look past me, now they trying to remake me,” he sings on the song’s first verse. “Grab a fat nigga out the trenches and replace me/Tryna duplicate me, can’t be.”