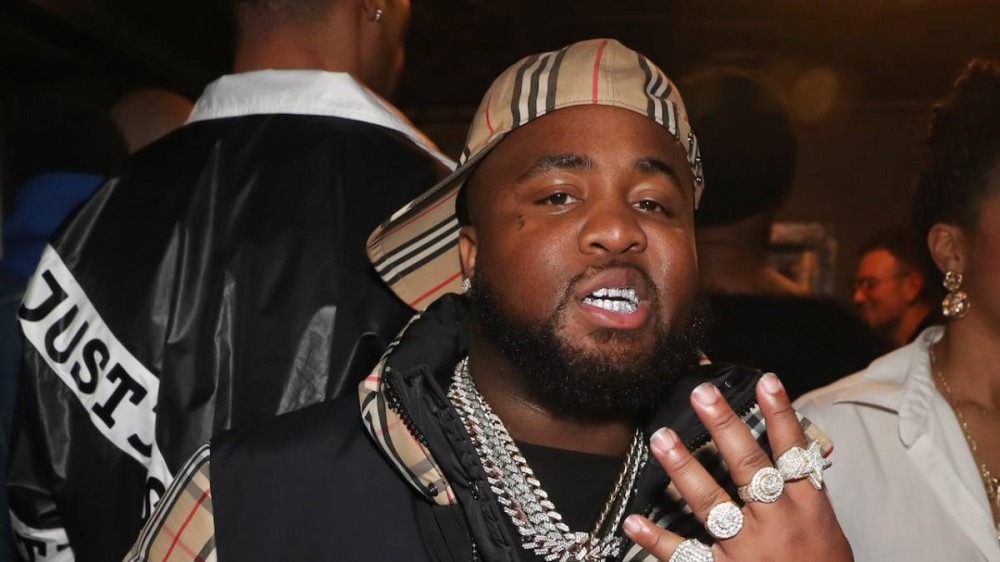 Dallas, TX – Rapper Mo3 was shot and killed on a Dallas interstate last November, just a few days after King Von was murdered in Atlanta. A Dallas County grand jury indicted 22-year-old Kewon White in February and on April 21, the same grand jury indicted 28-year-old Devin Brown as the second suspect in the case.

According to Dallas News, jealously played a pivotal role in the killing. Brown, who was already in custody by the time White was arrested, told police he was aware Mo3 was dating “a known witness” and got upset over a Facebook video involving the late rapper, however he denied being involved in the shooting. But police said cellphone data placed White near the apartment where Mo3 stayed the night before. Phone records also showed several calls between Brown and White on the days leading up to the shooting.

Earlier this month, Brown pleaded guilty to federal charges of possession of a firearm by a convicted felon and conspiracy to possess with the intent to distribute a controlled substance. He has multiple pending charges in Dallas County, including manufacture or delivery of a controlled substance, money laundering and unlawful possession of a firearm by a felon.

White also has been indicted on a charge of aggravated assault in connection with the November 2020 shooting. Court records show he’s also facing unrelated charges of evading arrest, theft and unlawful possession of a firearm by a felon in Dallas County, as well as an aggravated-assault charge in Denton County.

Mo3, who was signed to Boosie Badazz’s label BadAzz Music Syndicate, was only 28 years old at the time of his death. While Boosie was in Dallas to attend a vigil for his fallen friend, he wound up getting shot in the leg. But during an interview with VladTV, Boosie said he was willing to give the shooters a pass.

“I wasn’t taught to be no rat at 17, 18 years old,” Boosie said. “I was taught to be no rat at four years old, three years old. A lot of shit ain’t built in people from a youngster, so when they get pressure like that, they break like that. All these rats coming out and shit they need to make a whole CD and name that motherfucker Cheddar Cheese. All these fucking rats and all this paperwork they need to make a motherfucking CD and call it Rat Poison.”