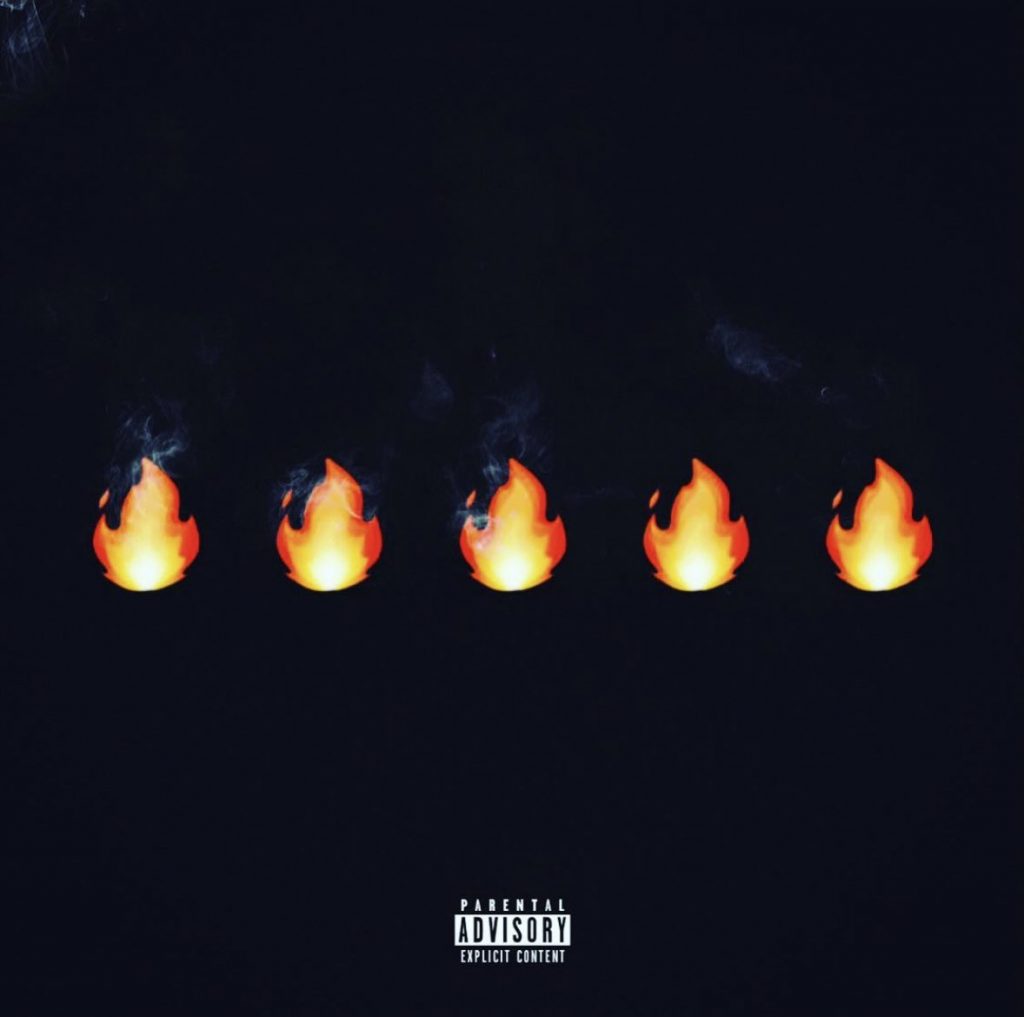 The wait is finally over!

15 joints, the Philly rapper tackles some of today’s most-popular beats beginning with DJ Khaled’s “God Did” freestyle and moving on to his renditions of Quavo, Takeoff, and Birdman’s “Big Stunna”. Meek also freestyles over Kodak Black’s “Super Gremlin”, Lil Baby’s “Forever” and “In a Minute,” Gunna’s “Living Wild,” Future’s “Massaging Me”, and more.

Flamerz 5 marks the Dreamchasers’ leader’s first release since parting ways with Roc Nation and since last year’s album, Expensive Pain. It is the fifth installment of his Flamerz series which he launched in 2008.

Meek Mill is also set to celebrate the 10th anniversary of his Dreams & Nightmares album at the concert at Wells Fargo Center in Philadelphia on Saturday, November 26.

He also announced his next album.

“My album coming in the next 8 weeks, says Meek.