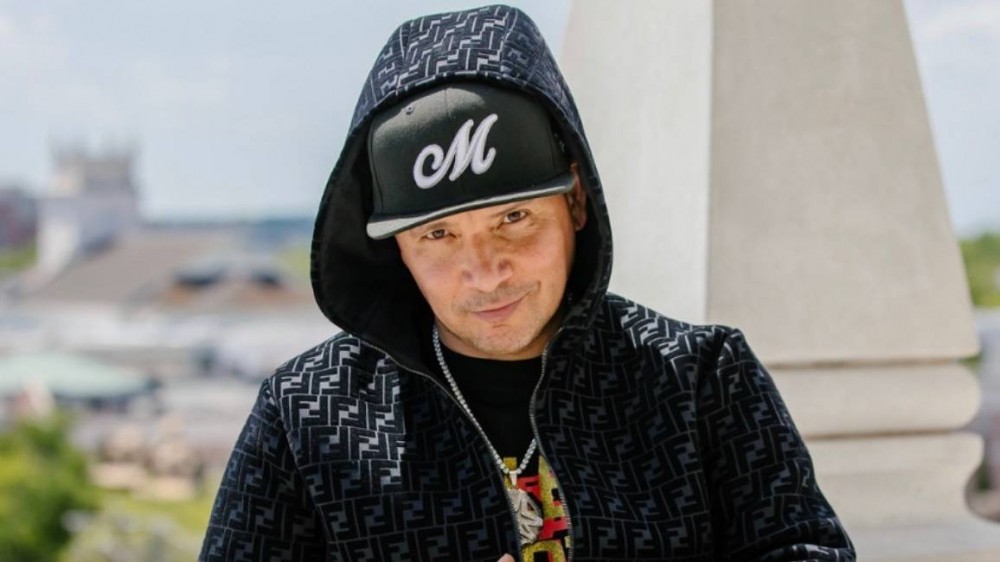 Exclusive – Mix Master Mike has one of the most decorated careers of any turntablist in the world — longtime member of the Beastie Boys, co-founder of prolific DJ crew Invisibl Skratch Piklz, 2x-DMC World Champion and former DJ assassin for Cypress Hill (just to name a few of his accolades).

As Mike prepares to drop his sixth solo studio album, Ready Slayer One, the versatile beat magician is back with two new singles from the project: “Tsar Bomba” and “Emrgncy.” The former contains a sample of the 1986 Beastie Boys single “Slow and Low” off Licensed To Ill, while the latter is over three minutes of face-melting scratch gymnastics.

He adds, “My music has become a map of learning and inspirational guidance. Always staying motivated as a creative artist and human being — not raising the bar but being the bar. Activating a limitless mindset with force and integrity to inspire the next wave of creatives.”

Another reinvention of Mike Schwartz — or as he says, “the composer known as the Serial Wax Killer” — the album continues his decades-long adventure into the world of turntablism.

In May, Netflix aired a new comedy special called The Hall: Honoring the Greats of Stand-Up — and Mix Master Mike provided the original score as music director. The inaugural hall of fame induction ceremony took place at the Hollywood Palladium in Los Angeles on May 2, and the hall will have a physical home in a new wing of the National Comedy Center in Jamestown, New York — the hometown of comedy legend Lucille Ball.

The special was created in conjunction with producer and director Marty Callner and his company Funny Business Inc. with a focus on comedic geniuses George Carlin, Robin Williams, Joan Rivers and Richard Pryor. Callner, who has a longstanding relationship with Copeland Entertainment, thought Mike was the ideal choice.

“Marty pursued me to give the show an authentic approach through live performance and original musical direction,” Mix Master Mike told DX at the time. “Me being part of the Emmys/Oscars Orchestra is all part of this wave with me being music director and curator.”