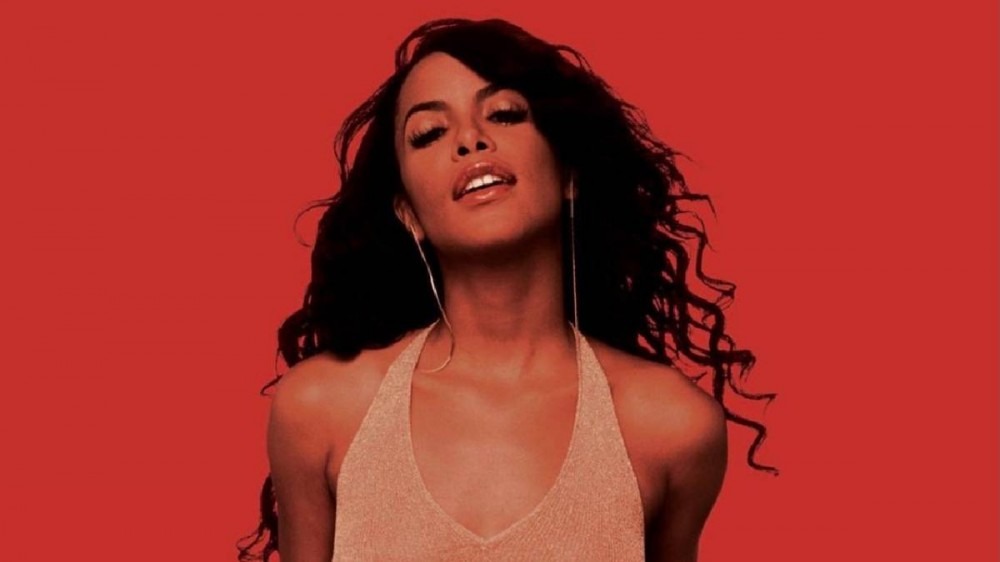 Songwriter Hall of Fame inductee Missy Elliott often interacts with her fans on Twitter, sometimes unearthing some inside information involving her music industry past.

On Wednesday (September 28), Misdemeanor provided a little insight into Aaliyah’s ad-libs on the 1996 One In A Million single,”4 Page Letter,” in which she begins the track with, “Yo, turn my music up. Up some more. Up some more. Up a little bit more.” According to Missy, it was all a happy accident.

“Fun fact,” she explained. “When I was in the booth singing this, my engineer had the music too low, so I was telling him to turn it up, but Aaliyah thought I meant to do it so she sung it like I did on the demo but it was a mistake,” she wrote. “But she loved it. so we kept it like that.”

Written by Missy Elliott and produced by Timbaland, “4 Page Letter” found Aaliyah professing her love for a crush. The track served as the fourth single from her sophomore album One In A Million, following “If Your Girl Only Knew,” the title track and “Got to Give It Up.” Despite the success of “4 Page Letter” on the R&B singles chart (it peaked at No. 9), the album didn’t fare so well.

The late R&B singer came close to nabbing a No. 1 album with 2001’s self-titled album, which landed at No. 2 on the Billboard 200 right behind Alicia Keys’ Songs In A Minor. After shooting a video for “Rock The Boat” in the Bahamas, Aaliyah was killed in a plane crash as she attempted to fly back to New York. She was just 22.

In the wake of Aaliyah’s death, fans clamored for her music to be uploaded to streaming services. Their wish was finally granted last month when Blackground Records when the company began uploading her albums following a drawn-out legal dispute with Aaliyah’s estate. One In A Million arrived in August and reentered the Billboard 200 at No. 10 after selling over 26,000 equivalent total-album units.