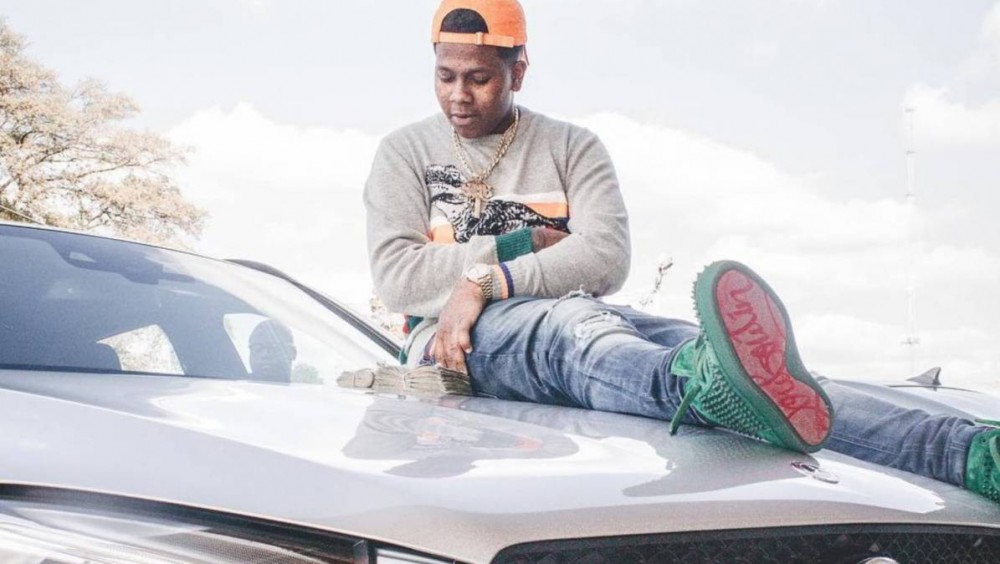 The 2018 murder case of up-and-coming Mississippi rapper Lil Lonnie has reached a bit of closure.

WLBT reports Monya Davis was convicted of first-degree murder by deliberate design on Thursday (June 3) and released to the Jackson County Sheriff’s Department.

Following his passing, LL COOL J, Lil Durk, Asian Doll, Juicy J and many other rap stars mourned the loss. The former Jackson State University student had made a name for himself in the community collaborating with the likes of K Camp and receiving consulting advice from 50 Cent.

On April 28, 2018, the 22-year-old Lil Lonnie (born Lonnie Montrel Taylor) was shot to death while riding with an unidentified female passenger in his SUV. He eventually crashed into a nearby home and pronounced dead at the scene.

Hours before his murder, he went on Instagram Live with a message ripe with suspension while denouncing “fuck shit.”

Two other defendants, Marshun Carr and Antione Carr, were also charged with murder and are awaiting trial.