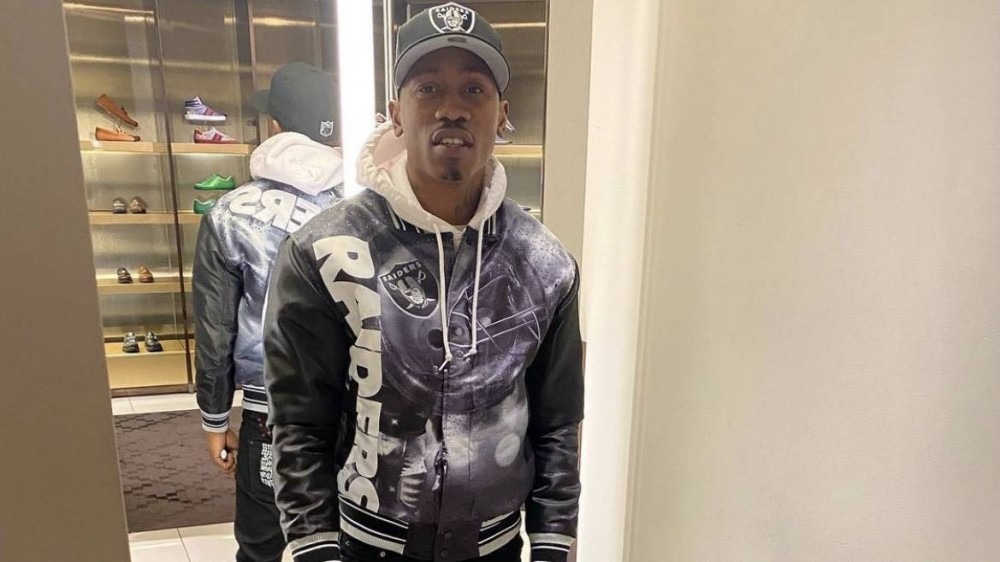 New York City’s infamous Rikers Island is home to one of the world’s largest correctional and mental institutions. The jail complex, run by the New York City Department of Correction, has a long history of atrocious living and working conditions for both inmates and correction officers. The COVID-19 pandemic worsened those conditions, and now the situation inside the Rikers prison complex is growing dire by the day.

According to Brooklyn rapper 2 Milly, the conditions inside the correctional facility are to the point that inmates and guards are starting to feel bad for one another. 2 Milly — real name Terrance Ferguson — is currently serving time for a gun charge.

Rikers Island is an absolute mess. In the last few weeks my clients have complained of:

The turmoil inside Rikers has even affected the correctional officers paid to keep an eye on the inmates. In a weird sense of irony, inmates feel bad for the guards who have to suffer alongside them.

“The officers are losing their minds,” Milly told the Daily News. “It’s the same guard for 24 hours. They’re sweating bullets, not getting meal breaks. I start feeling bad for them after a while.”

Due to a staff shortage and essential services breaking down at the prison complex, guards have difficulty working through challenging circumstances such as the unbearable heat and long work shifts.

“They do them just as bad as us,” Herman Williams, another detainee, said. “The lady [officer] sitting here right now, [is] sweating to death. They say no one wants to do nothing.”

Rikers conditions have gotten worse during a summer of hell, a federal monitor says

The embattled Department of Correction is reeling from a staffing crisis amid a surging jail populationhttps://t.co/TeMWU2ogvB

A veteran correction officer added, “For the most part, the inmates have been sympathetic. They’ve actually offered me food when I’m working a triple. The officers recognize the conditions are bad for the inmates, and the inmates feel for the officers.”

Officials from the Department of Corrections have addressed the troubling situation inside the prison complex and attribute it to the number of sick or unavailable employees not coming in to work. According to them, around 3,500 officers out of 8,500 either called in sick or were medically exempt from work last month. On top of that insane number, another 2,300 employees never came in for their shifts.

“We agree with many of the issues raised here,” DOC commissioner Vincent Schiraldi said. “We have been taking extensive measures to encourage staff to return to work, to relieve those who have been heroically working extra shifts to compensate, and to make this an environment where any parent would feel like their own son or daughter was safe working or living here.”

Hopefully, the DOC can get things under control as a wild situation like this on their hands is nothing people have ever seen before. Criminal defense lawyer Adam Uris repeated those same sentiments.

“I’ve been on both sides of the aisle as a prosecutor and a defense attorney, and I’ve almost never heard of inmates and guards agreeing on anything,” he said. “When I hear them expressing sympathy for each other, it paints a really alarming picture.”