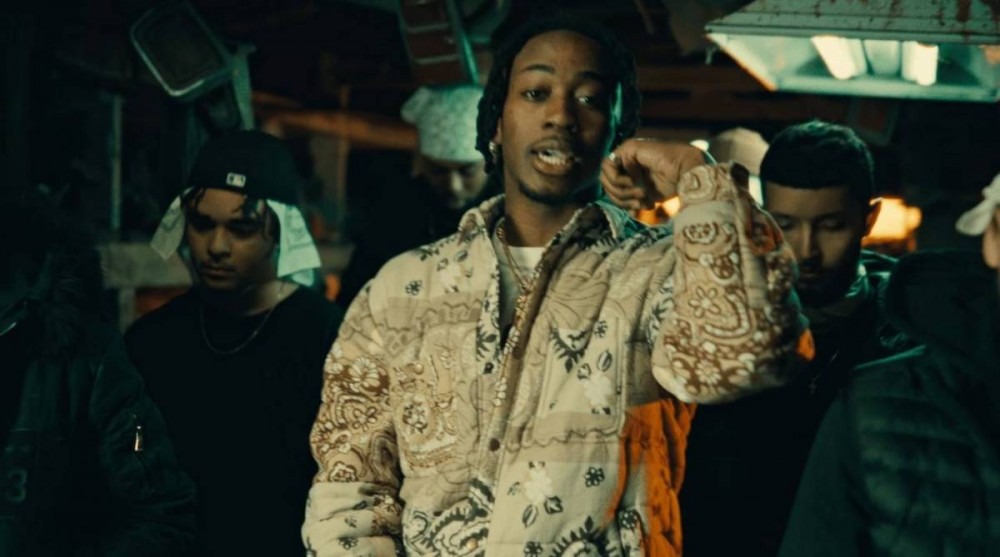 Mike Dimes is about to spend a considerable amount of time on the road. The Texas rapper not only dropped off his new album In Dimes We Trust on Tuesday (March 8), but announced he will also be on three separate tours starting from the end of March all the way until June.

To kick things off, Dimes will headline his own local Who Is Mike Dimes? Tour. The 21-year-old lyricist will start off at SXSW on March 16, and then will head to El Paso, Dallas, Houston and San Antonio. From there, Dimes will link up with Denzel Curry for his Melt My Eyez Tour through the month of April, where he’ll head through Salt Lake City, Seattle, Vancouver and Portland before concluding in Los Angeles.

Without taking a break, Dimes will then join EarthGang on their massive 25-date tour in support of their latest album GHETTO GODS. Dimes will head through Chicago, Detroit, New York City, Philadelphia, Toronto, Cleveland, Tampa, New Orleans, Oklahoma City and others before concluding in EarthGang’s hometown of Atlanta, Georgia on June 18.

To get fans excited to see him perform, the rapper dropped off his new album In Dimes We Trust which features appearances from Duke Deuce and ZAY3K. The album is Dimes first since 2021’s DLOG, which featured one of his biggest breakout tracks “MY STORY.” Dimes also recently dropped off the music video for his hit single “HOME” in February, which was directed by Simon Chasalow.