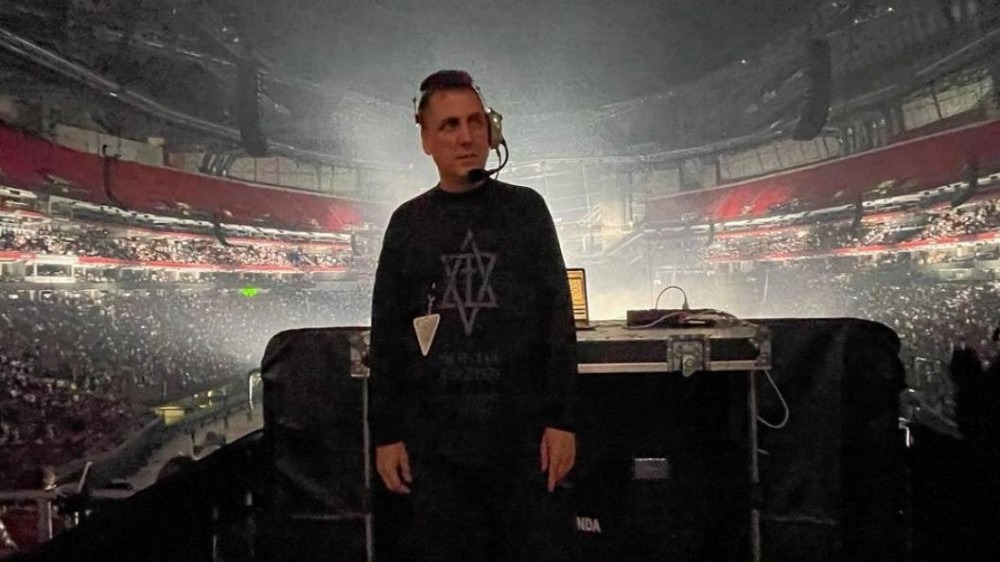 So it makes sense Kanye would call on Dean to help him finalize his tenth studio album, Donda, at the Mercedes-Benz Stadium in Atlanta. During Thursday’s (August 5) listening party with Apple Music, Ye delivered a much different version of the 24-track effort than what fans heard at the listening party on July 22.

But after multiple delays, Donda still hasn’t surfaced — and now, there’s a little insight into why. According to a tweet from Dean, Kanye actually called him during the event (which has since been turned into a meme) and told him he heard something he didn’t like.

“He was actually calling me [sic] a mix mistake!!” he wrote in response to one of the memes. “Lol.” As reactions poured in on Dean’s post, the 56-year-old quickly closed his comments.

He was actually calling me from a mix mistake!! Lol https://t.co/TNkP2Jcu4f

Kanye West has missed two scheduled release dates over the last month — July 23 and August 6. Now, Apple Music has shared the pre-order link for Donda with a release date of Sunday (August 15). Fans will just have to wait and see if the third time’s the charm.