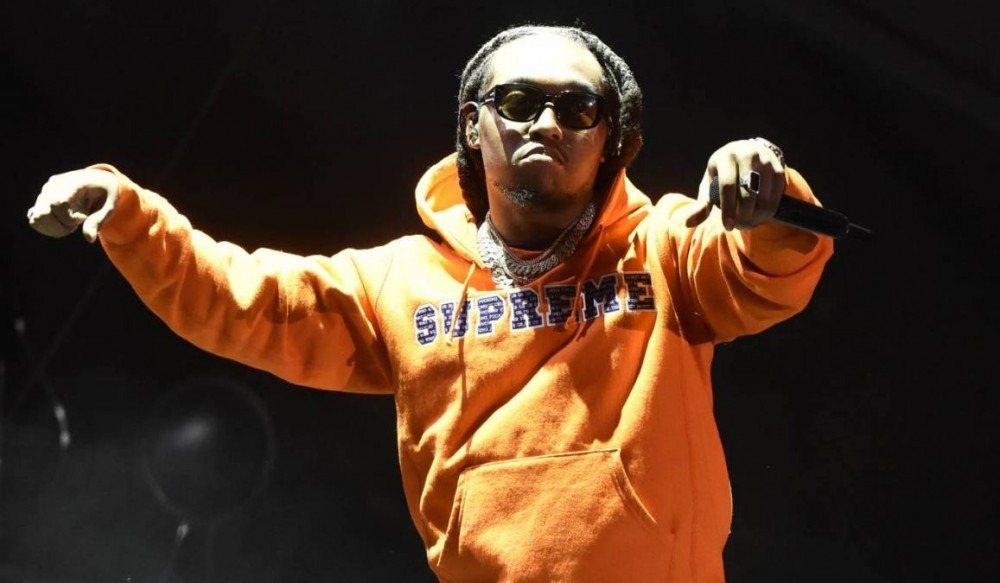 On Friday (April 2), TMZ reported Takeoff would be cleared of the sexual assault allegations brought against him stemming from an August 2020 party in Los Angeles.

The L.A. County District Attorney’s office reportedly cited insufficient evidence as to the reason not to proceed with the prosecution.

The alleged victim (known as Jane Doe) claimed Takeoff basically stalked her during the party before following her into a bedroom where he then raped her. TMZ reports she’s still pursuing a civil lawsuit despite the collapse of sexual battery and assault criminal charges.

The LAPD isn’t finished investigating the Migos camp, however. On Thursday, the department reportedly opened up an official case file on Quavo and Saweetie’s highly publicized elevator fight.