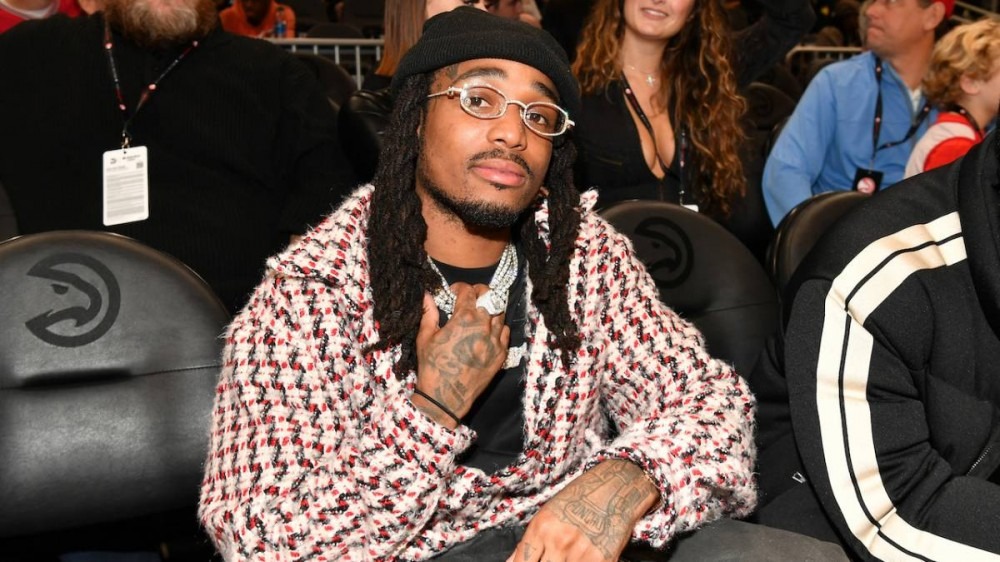 Quavo has evolved into the sports ambassador for Atlanta in the last few years. From World Series games to dominating the NBA’s celebrity game during All-Star Weekend, the Migos rapper has enjoyed representing the A in his way. Now he’s lending his voice to hype up the WWE’s first Pay-Per-View of 2022.

“This right here is Day 1. A new year, a new opportunity,” Quavo says in the trailer. “And what you do tonight—in my city of Atlanta, in front of all these people—becomes the blueprint for your tomorrow.”

The event will take place Saturday (January 1) at Atlanta’s State Farm Arena, headlined by a rematch between WWE Universal Champion Roman Reigns and Brock Lesnar, as well as a Fatal-4-Way match for the WWE Championship featuring Big E, whose theme song is performed by none other than Wale.

Migos as a whole has made plenty of crossovers, including Offset’s The Hype series on HBO Max. Now the wealth of TV is spreading to their label, Quality Control. In December, Deadline reported Quality Control’s film and TV department signed a partnership with a production company to develop unscripted series for some of the label’s biggest acts, including Migos, Lil Baby, City Girls and Lil Yachty.