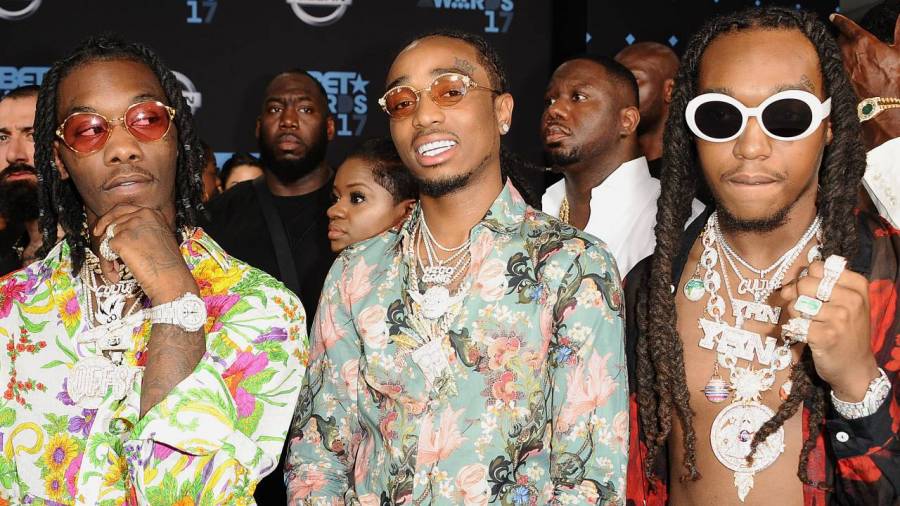 The Migos are in the building once again. For their comeback track setting the stage for Culture III, the Atlanta trio returned to their roots for the “Straightenin” video on Friday (May 14).

Quavo, Offset and Takeoff are all multi-millionaires, but they headed back to the trap to get to do what they know best for the gritty visual. With that said, the Grammy-nominated group still had to add the signature Migos flair, with a lineup of exotic whips flossing all over the city.

Huncho sets the tone with bars referencing his time acting with Robert De Niro before the underrated Takeoff grabs the baton. Offset fittingly bats third to puncture the beat with his silky flow talking about his days spinning the block.

The Migos even checked in with Zane Lowe on Beats 1 following the track’s release on Friday. Offset confirmed that the long-awaited third installment of the Culture series is indeed finished, but wouldn’t put a release date on it.

“We came to remind them,” Quavo said of the rap game. “We came to take them down a modern-day stroll. They seemed to forgot. So, it’s time to bring the boys back together and come back strong. Stronger than ever.”

Watch the “Straightenin” video above and stay up-to-date with the latest music releases here.