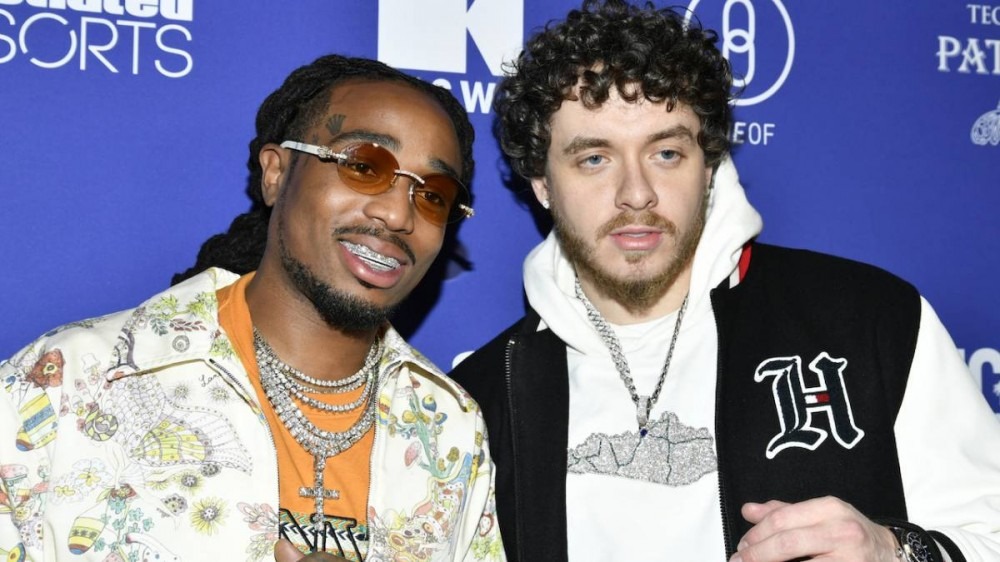 The annual Life Is Beautiful Music Festival in downtown Las Vegas is returning this September, and the lineup is stacked with rap favorites.

Migos, Jack Harlow and Gorillaz are all confirmed as headliners, while additional performers include Isaiah Rashad, Young Nudy, Rico Nasty, Big Boi, JPEGMafia, Shaggy, Coi Leray and a slew of others. Early bird tickets for the festival were cleared out in less than 45 minutes when they were released in February.

The announcement comes as Jack Harlow’s reign continues uninterrupted. He was recently seen vacationing with Drake, and was nominated for two Grammys at the upcoming 2022 awards and is now set to star in the reboot of White Men Can’t Jump. As Jack and the Migos gear up to tackle the festival stage together, Quavo let Jack know via TMZ he wants to tackle the film together as well.

“I think they need to call me, so me and Jack Harlow can do it,” Quavo told TMZ. “I need to play Wesley Snipes’ role. Huncho and Harlow, let’s do it!”

When asked if Harlow could pull the role off Quavo spoke highly of his fellow rap star.

“Jack Harlow’s amazing,” Quavo said. “He can do everything.”

Huncho and Harlow have previously hit the court together too, so their chemistry in White Men Can’t Jump would come naturally. In 2021, the pair crushed 2 Chainz and Lil Baby on Bleacher Report’s OpenRun during All-Star Weekend in Atlanta.

The Life Is Beautiful Festival will take place September 16-18, and tickets go on sale this Friday, March 18 at 10 a.m. PT here.