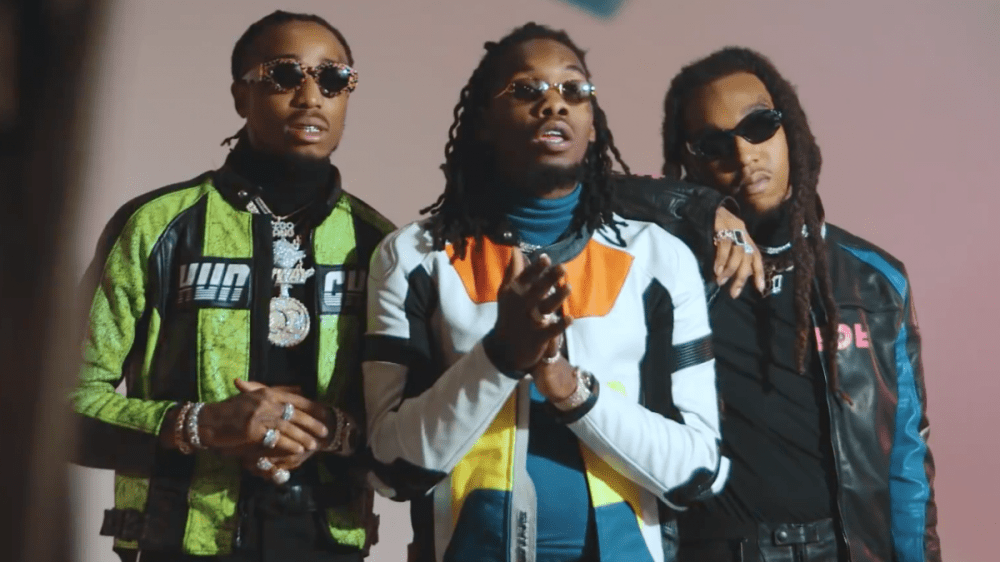 Migos have taken a page out of Michael Jordan’s book to announce the release date for their long-awaited new album, Culture III.

The format pays homage to Michael Jordan’s famous announcement in March 1995, in which a fax machine was used to announce his return to the NBA and Chicago Bulls from his short-lived baseball career.

On Friday (May 14), Migos released their new single “Straightenin,” with the music video amassing seven million YouTube views in three days. During a conversation with Apple Music’s Zane Lowe, Quavo talked about the trio’s big return and plans for even more success.

“We came to remind them,” he said. “We came to take them down a modern-day stroll. They seemed to forgot. So, it’s time to bring the boys back together and come back strong. Stronger than ever. There’s more that we need to see, it’s more championships, it’s more plaques, is more cheese, it’s more souls that we got to break, it’s more grounds we got to break. That was just the first pop-up.”

The group released their last album Culture II in January 2018 with features from Drake, Travis Scott, Nicki Minaj, Cardi B, Post Malone, 21 Savage and many others. It debuted at No. 1 on the Billboard 200 chart with 199,000 album-equivalent units sold and was certified 2x-platinum by December 2018.

Watch the “Straightenin” video below and look for Culture III to arrive on June 11.