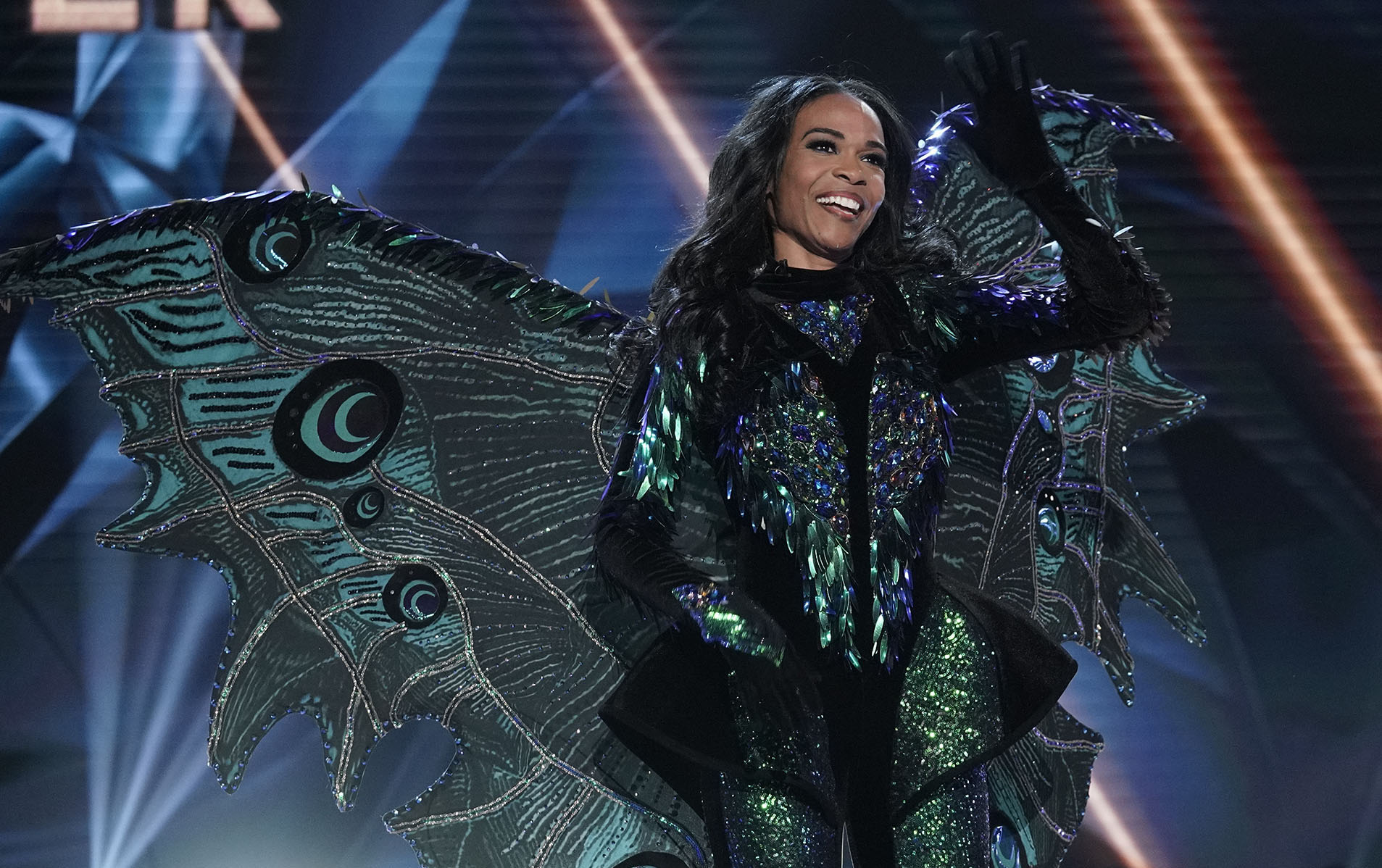 While Michelle is remembered for her success in the industry, the singer also seems to be remembered for a notorious fall in 2005 on 106 & Park that fans seem not to forget. Before the infamous fall, Williams would be performing alongside Beyonce and Kelly Rowland for their single, “Soldier,” where Michelle would meet the floor following a slow walk down the steps.

During a recent interview with Larry Reid, Michelle spoke on the popular clip after Reid brought it up during her interview. “I need people to stop saying, ‘She’s so clumsy!’” she stated. “I fell one time. That’s like, causing PTSD. That’s probably why ain’t gon’ make music.”

Fans of Williams are disappointed to hear that the singer isn’t interested in creating new music. The singer has gained prominence as a solo artist with singles such as We Break the Dawn, Fire, and Say Yes featuring Beyonce and Kelly Rowland.

“There is no evidence of me falling any other time. I fell one time… That happened in 2005…it probably took me 12 or 13 years to watch it,” she continued. “Do you know how many people [have done the same]? Robbie Williams has fallen, Usher has fallen, Madonna has fallen, Beyoncé has fallen, Kelly passed out. Why do y’all single me out?”

Check out the clip of Williams here.